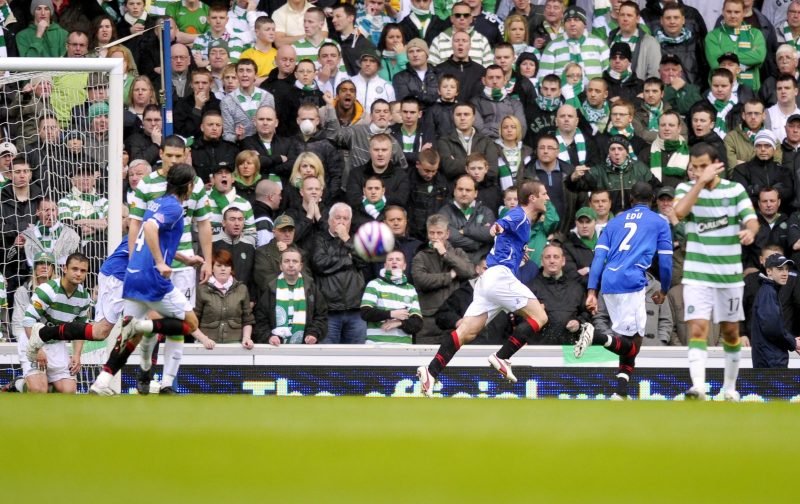 Former Rangers and Celtic centre-half, Steven Pressley, has given his match prediction for this weekend’s Old Firm fixture and it may come as a surprise to many of a Light Blue persuasion.

Pressley speaking to Sky Sports, and reported by The Scottish Sun, believes that Rangers have the edge going into the biggest game of the season.

So what has Pressley said?

When asked to give his verdict on the first meeting of 2020 between his former sides, he said:

“It is a massive massive game for both clubs.

“In terms of the form guide there is very little between them, performance wise there is no doubt that Rangers have looked the better team but result wise, it would indicate that Celtic are also playing well although many people would debate that.

“My honest opinion on this particular game is that I think Celtic are missing a number of key players and Rangers might win this game at the weekend.”

So is Pressley correct?

Rangers currently sit top of the league but Celtic have a game in hand, the biggest difference has been that we haven’t been as clinical and they have scraped wins when not playing well, our defence has looked more solid though including a record breaking run at the start of the season.

Who has been playing the better football? 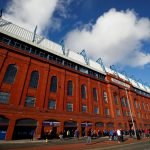 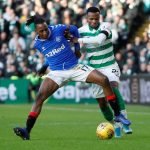 The misconception that Celtic are missing key players is starting to gather pace, when in fact it is Rangers that will have more players absent from Steven Gerrard’s best XI in the shape of Joe Aribo and Kemar Roofe, with Allan McGregor, Filip Helander and Borna Barisic all carrying injuries in recent weeks.

The lack of a home support is also a leveller, however, the last two derbies have been won by the away side, the Gers should look to play with an intensity that has seen their fiercest rivals struggle in the past and one that would see them apply real pressure at the top of the table for the first time in a decade.