Sky’s man banned from Ibrox for Sevco outburst – about time 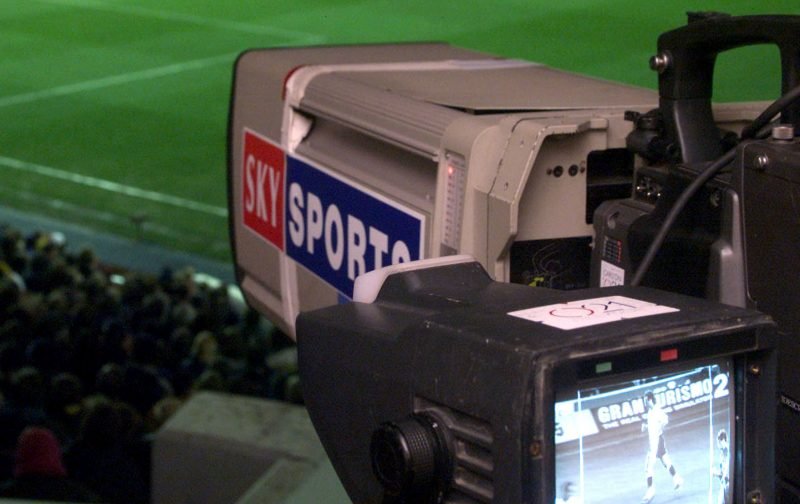 It may have gone unnoticed but the banned list for Ibrox is getting longer by the week.

The latest to join the likes of Chris McLaughlin and Michael Stewart is Andy Walker, for years we have had to put up with one of the worst and most blinkered pundits ruining every game with his inability to even make an attempt at impartiality – for reference, even Rangers TV isn’t as biased!

Walker has long refused, even in the face of video evidence to back down from idiotic calls, but this time he went too far as part of Sky’s build up to the final derby of the season, claiming that Champions League money is essential for Rangers because of, and wait for it, our “perilous financial position“.

And there we go. Give a Celtic fan a microphone long enough and they will eventually resort to Sevco related nonsense. The “where’s the money coming from” brigade have been deaf to the efforts of our board and investors for years, there’s nothing hidden, no secrets, just fans with deep pockets backing their club.

Rangers – even without fans – are in the best financial position that we have been in for years, we have doubled our commercial partners in the last twelve months, reached the last 16 of the Europa League again, and now have a squad packed full of internationals and players who are valued in the tens of millions not just hundreds of thousands.

The tide has turned and “they” don’t like it one bit, off the field we have changed too, being critical is one thing, we can take that, peddling unfounded nonsense? Don’t come back.