“You never know” – Full-back transfers the talk of Ibrox 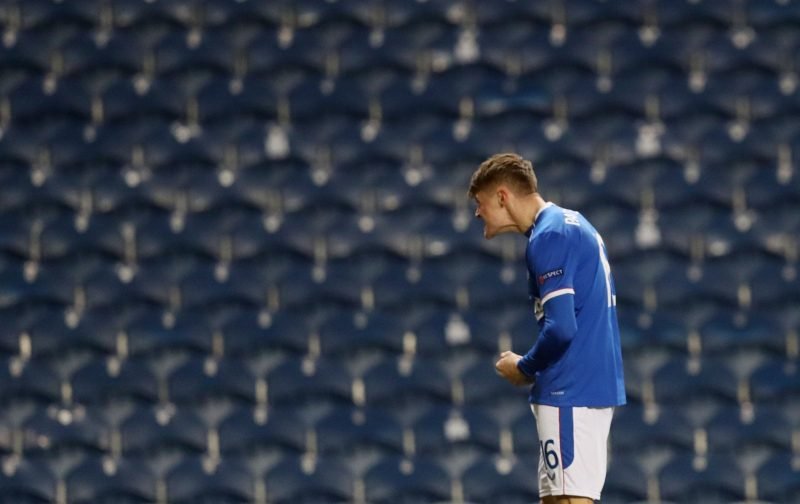 Almost as soon as the final whistle blew on the first Old Firm of the season, speculation turned towards what players could be heading out the door before the transfer window slams shut.

Rangers assistant manager Gary McAllister only served to fuel those flames when asked about Borna Barisic’s emotional departure from Ibrox and if it was a final goodbye, as reported by Glasgow Live:

“What I would say, that just might be a wee reminder to himself that that’s his level.

“That was Borna Barisic back at his very best. And it’s good to see.”

Barisic, at 28-years old, is in his peak years in terms of form but on a downward trajectory in terms of transfer value, however, we have seen this season that Calvin Bassey is ready to play a bigger role and is getting better game by game, we forget sometimes just how inexperienced he is given that he arrived at Ibrox having never made a senior appearance – we might find out in the next few days if the management team trusts him to make the ultimate step up.

The other name being mentioned is Nathan Patterson, talk in and around Ibrox on Sunday – and as told to Vital Rangers by well connected sources – is that a £15million bid from Everton is being discussed, how much of this is conjecture based around his absence I don’t know, although the official reason was that he was isolating due to being highlighted as a close contact under the Covid-19 protocols, The Daily Mail has subsequently reported on an £8m bid being knocked back.

Social media and WhatsApp are rarely right when it comes to transfers but £15m for Patterson and £12m for Barisic – from Roma – would be very hard, if not impossible to turn down given the other players available already.

They won’t be the last rumours we see before the window shuts, however, if they are remotely true, they wouldn’t be a bad bit of business in more ways than one.