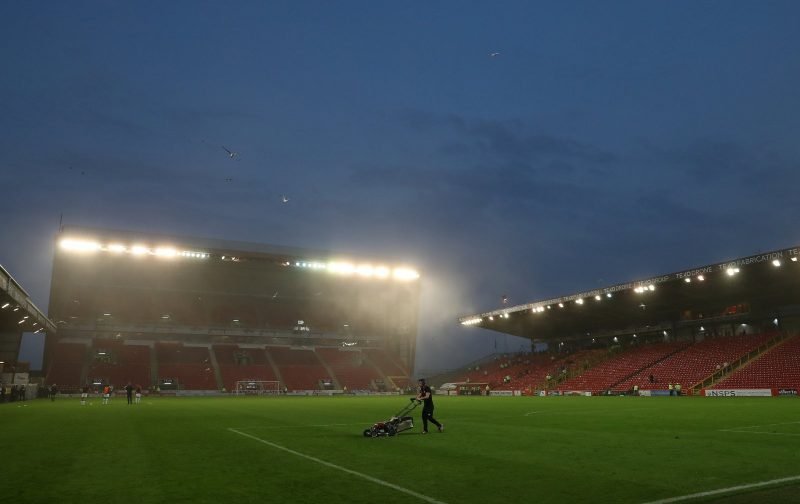 Rangers will be aiming to bring in some exciting signings to improve the first-team but they’ll also be eager to try and improve the youth set-up.

There’s been a real effort from the club to improve that side of things in recent times and that paid off when the young U17 side earned silverware last season.

However, we cannot rest on our laurels in that department either – though it looks as though we’re going to have to admit defeat for one young target.

According to the Scottish Sun, Aberdeen have taken Michael Ruth on from Queen’s Park – though he had been on trial with us in the recent past.

The Dons, after Celtic, are surely our fiercest rivals in the country and so it’s never nice to see them beat us to a signing.

He isn’t going to be a senior star any time soon, though, so it’s not one to lose any sleep over.