“What would I do?” – Certainly wouldn’t engage brain before mouth, Fergie strikes again 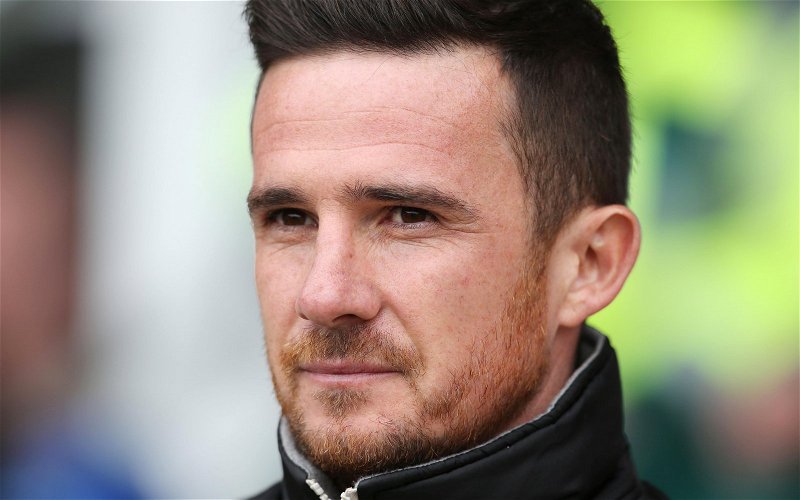 Just a week after explaining why Barry Ferguson will never return to Rangers in a coaching capacity, he has provided the perfect confirmation.

We, as fans, knew that Giovanni van Bronkhorst was not allowed to interfere with the team on Sunday because his work permit had not be signed off yet, Ross Wilson explaining this at the new manager’s official presentation on Monday but, this hasn’t stopped Fergie from taking yet another dig at the club he claims to love and at a former team-mate in the Dutchman.

It’s worth remembering that the coaching staff in charge of the Rangers team on Sunday was the same one that was responsible for a group of teenagers beating Ferguson’s Alloa Athletic side recently – maybe he is still bitter about that?

Typically though, the former Gers skipper resorted to type by explaining that he would have gone into the dressing room at half-time – work permit or not – to sort the team out, ignoring that he had not even met the squad yet or taken any training sessions.

Speaking on Go Radio, Ferguson resorted to explaining how his favourite managerial tactic – passion – could have been a game changer:

“I would have been down there waiting work permit or not.

“I think that’s showing passion after that first half performance. Even if it turned out with Hibs winning, I don’t think people would have looked at it as tainted.

“What would I do? I would have went down. That’s just my character. Maybe Giovanni is a bit different.

“But looking at that first half surely you needed the new manager?

“I keep going on about it, but for me you have got to go down and say a few home truths. This isn’t good enough and you’re at Rangers to win trophies, and this is a cup semi-final.”

For a start, he has no idea what was said in that dressing room at half-time and secondly, there is a reason why, after seven years as a coach, that he is Alloa Athletic’s manager. In the same time period, Van Bronckhorst has won multiple titles and managed in the Champions League.

You can say “home truths” all you want, but Gio doesn’t know these players yet, aside from the fact that he simply wasn’t allowed to have any involvement with the team – can you imagine the delight of those across the city if our new manager received a touchline ban before he had even taken a training session?

It’s just the latest example of Ferguson trying to prove that he should have been given a job at Ibrox because he has been there and done it as a player, until he proves he has similar qualities as a coach, he should be kept as far away as possible.