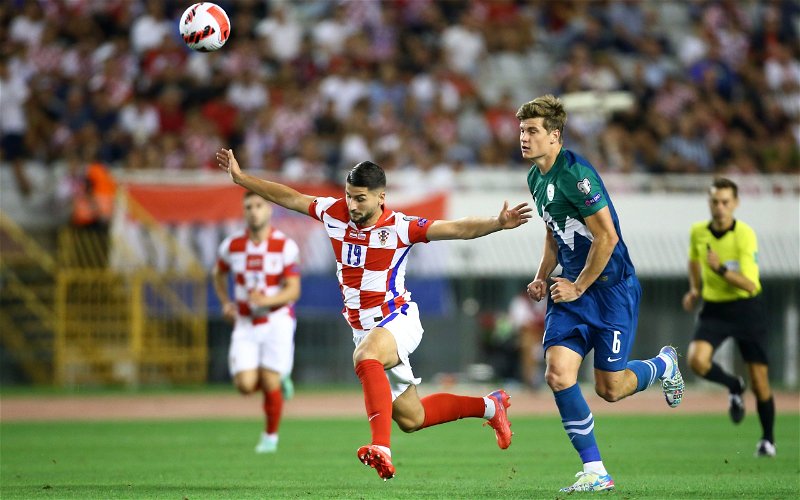 PAOK Salonika striker Antonio Colak is the latest name to be linked with a move to Rangers, this time though, there appears to be more to the story and that there has even been claims of a bid being made.

The three times capped international enjoyed a good season in Sweden with Malmo who he contributed to a goal or assist every two games, and his record in Germany and Croatia is equally as impressive, his recent struggles at PAOK demonstrated by averaging just over 1.25 shots per game – a statistic that points to a team failing to create chances rather than a poor player.

As with his shots per game figure, analyst Patrick Caskie has looked at his contribution over the last 18-months and it’s quite the contrast. Obviously we saw at first hand what he is capable of in the Champions League qualifiers for Malmo when his two goals knocked us out at Ibrox, but there is more to him than that:

2021 Allsvenskan Data. Certainly a lot better than this season. Scored goals but should have scored more, fairly limited influence outside of the box but an active defender. Malmo chose against exercising their £2.56m buy clause at the end of the season. pic.twitter.com/grncgc9IWZ

His two goals at Ibrox is exactly the sort of thing that Alfredo Morelos does, makes something out of nothing and he is probably the closest player that we have been linked with in terms of being able to cover for the Colombian, the only issue being that his link up play isn’t quite as good.

Colak is a physical threat who can score goals and can lead the line on his own, in short, exactly what we need to support Morelos. Malmo had agreed an option to buy fee which was believed to be around €2.5million but chose not to take it up, and their loss could be our gain.