Tavernier – “No regrets”, skipper issues rallying call as he gets set to lead Gers to greatness 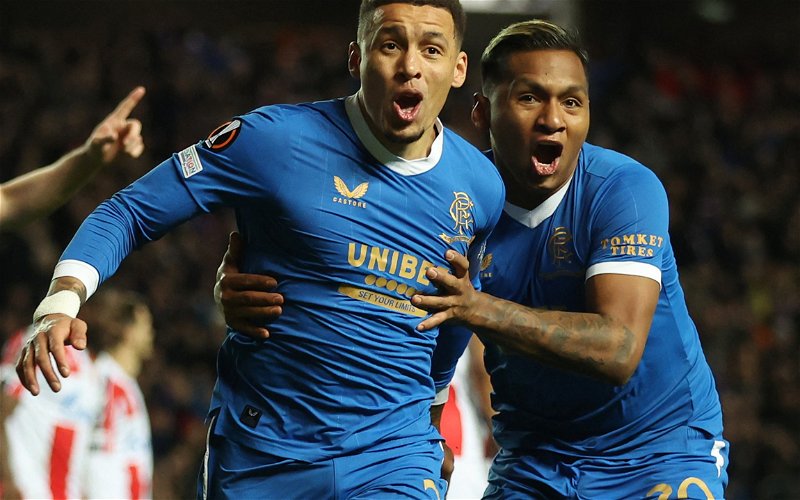 If ever there was a player in the Rangers squad who will be appreciating every moment this week it will be our skipper James Tavernier.

Until he joined Mark Warburton’s mini revolution, he was the perfect example of the journeyman professional. A series of loan spells from a top flight club that ultimately led to him having to step down the divisions to find a more permanent home – you can guarantee he never thought he’d be leading us out in a European final when he was bouncing about League 1.

But when he looks back, neither can he have any regrets about his career, he spoke with RTV this week about what he would do if he had his time again – listen to coaches – but his path has led him to this moment.

The opportunity to become a Rangers legend.

🎙️ The captain looks ahead to the @EuropaLeague final.#UEL pic.twitter.com/gJzE4RLIT1

If he lifts the Europa League trophy tonight he goes straight into the Hall of Fame and the best ever Rangers XI, modern day football is structured so that the odds of us being able to compete with the best sides in Europe are stacked against us. Look at Eintracht Frankfurt, bottom half of the Bundesliga but have spent more on transfers – over £70million in 2019/20 alone –  in the last few years than we have this millennium – their squad currently valued at over £200m.

When concluding his interview, Tavernier exuded the calmness and maturity that our club demands from its leaders, “no regrets”, he said. Win or lose, I fully believe this team will walk off the pitch in Seville with their heads held high and we will, as we are already, be immensely proud of them.