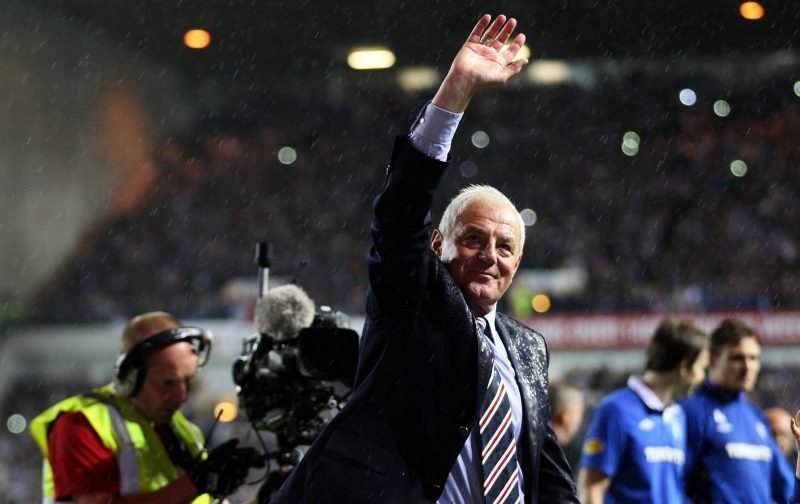 Rangers have won the Scottish Cup an impressive 33 times, although the 2019/20 campaign ended in disaster, there have been plenty memorable occasions for Gers fans provided by one of the oldest competitions in association football.

Bizarrely, given the Light Blues historical status as the most successful and dominant team in the country there has been long periods in which the Scottish Cup has been something of a jinx.

Having a cup final named after you is a career highlight but do you remember the year, who scored and who was sent-off?

Prove you can by having a go at this quiz all about the Rangers in the Scottish Cup.