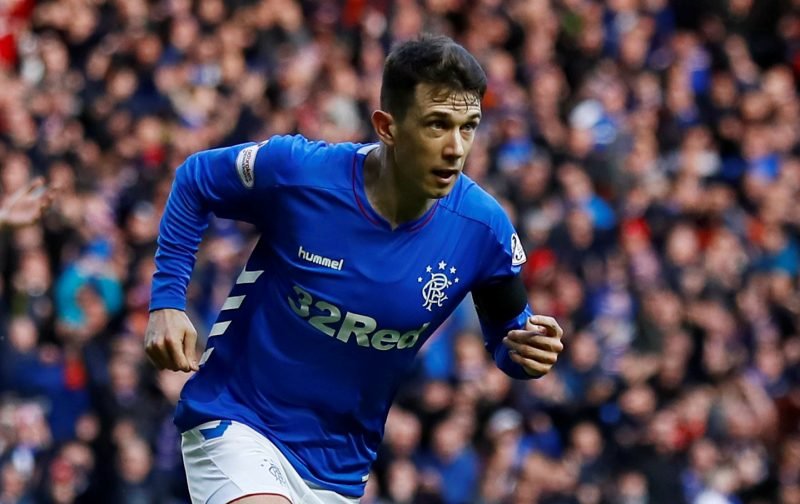 Amid all the transfer speculation and end of season havoc, it is easy to forget that Scotland have a couple of important games to play this summer.

After a sluggish start to qualifying for EURO 2020, Alex McLeish was shown the door and Steve Clarke was brought in earlier this week, something personally I think will prove a good move – though we know what went on with him this season at Killie.

Anyway, it remains to be seen who is going to make his first squad for those games but Barry Ferguson is backing Ryan Jack to play his part.

Quoted by the Daily Record, the former Gers star said he would be “amazed” if the midfielder didn’t make it into the squad and, to be fair, it would be a shock.

Jack has been excellent in recent times for the club with his commitment to the cause and such an approach is needed for Scotland too.

We need committed players this summer, and Ferguson expects Jack to have an exciting one by being involved.