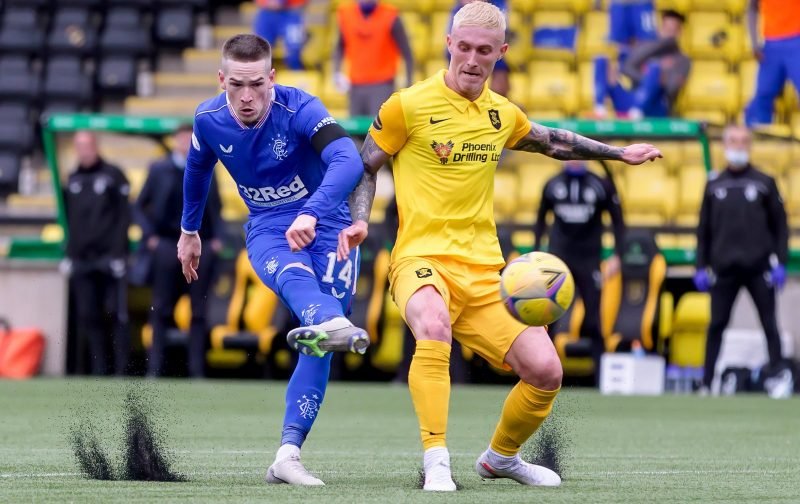 ‘Kent will tear you apart again’

That is the chant of the Rangers fans dedicated to their danger man Ryan Kent, based on the Joy Division classic.

Tear you apart is also a quite fitting description for Kent’s performance against Aberdeen last Sunday when he assisted both Alfredo Morelos goals in Rangers 2-1 victory.

One man who saw it coming was Neil McCann, the ex-Rangers favourite and current TV pundit.

Speaking to The Sun prior to the game, McCann said,

“Ryan will explode soon because he’s been too quiet for the last few games. He will come to the fore again very soon.”

“You can see an element of frustration in his game at the moment. He wants to affect the game more than he’s doing.”

“He wants to get his numbers up, whether that’s goals or assists.”

That turned out to be an ominous warning for Aberdeen, who could live with Kent’s explosive movements and constant threat. 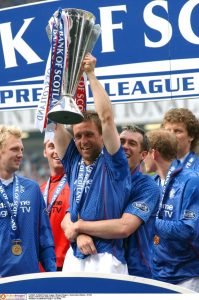 McCann continued, “His all-round game is so valuable to Rangers that he almost always plays. He is so important to the way the team functions.”

“He’s essentially there to make things happen in the final third. But he needs a little of that confidence back in his game. Sometimes it looks as if he doesn’t believe it’s going to happen for him.”

“Maybe it’s just a bit of tightness in his game, but he is still contributing.”

Rangers manager Steven Gerrard was delighted with Kent’s showing and he as well as the Rangers fans will be keen to see the Salford-born native hit a red-hot streak of form.

The Scotsman newspaper also covered the strong team performance from the Gers including star man Kent and in particular, the reaction from excited fans.

One said, “This is the Ryan Kent we have been looking for. Sensational.”

Across all competitions in this 20/21 season, Ryan Kent has registered 32 appearances with six goals and 11 assists.

That is a decent return but his quality means that he should be looking to double his goal tally and the assists will likely follow. That expectation is on Kent’s shoulders for good reason as he continues to tear it up.