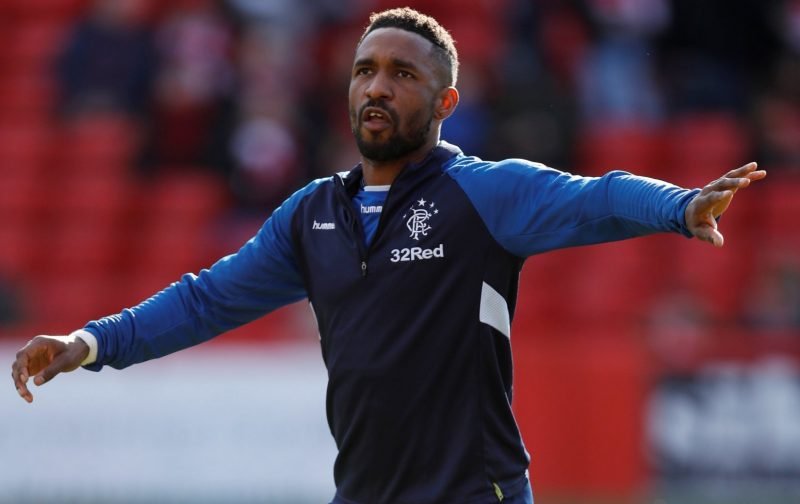 Pundit Noel Whelan is adamant Jermain Defoe will not be recalled by Bournemouth in January despite his red-hot form this season in an interview with Football Insider.

The south coast club have an option to call Defoe back to the club should they want to but Whelan is convinced they won’t and has backed up his claim.

When asked whether or not the former England striker could be returning to the Premier League any time soon, he said:

“Bournemouth are definitely not recalling Jermain in January, they let him go for a reason, because they can’t offer him regular first-team football”.

“They have Callum Wilson and Josh King, as well as Dominic Solanke, and are well stocked for strikers”.

“Eddie Howe did the right thing in letting Jermain join a very good club with a great history and fanbase where he can end his career on a high”.

“It works for all parties. Eddie Howe won’t recall him, he wouldn’t do that to Steven Gerrard, who needs him far more than Bournemouth do”.

“I can’t see him playing week in, week out in the Premier League. In Scotland, it’s about keeping him sharp, not overworking him and using him at the right time”.

So is Whelan right?

Whelan is correct, unless all three of Eddie Howe’s forwards were to pick up injuries, Defoe is going nowhere. There is more chance of Rangers negotiating a permanent deal for the striker in January than there is of him returning south.

Defoe knows that, because of his age, he can no longer be a first choice striker and as back-up to Alfredo Morelos, he has still managed to score 10 league goals.

Bournemouth have coped without Defoe for nearly a year now and there is nothing to suggest that they will cutting short his time at Ibrox.

Steven Gerrard and Defoe have both expressed a desire for the striker to stay at the Light Blues beyond this season which again would suggest that he is at Rangers to stay.

Should Rangers sign Defoe on a pre-contract for next season? 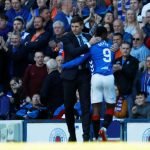 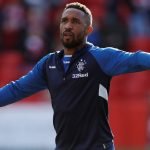 Defoe has proven to be a shrewd acquisition by Gerrard, not only has he regularly produced on the park when called upon but he has also been a calming and positive influence on Alfredo Morelos. The relationship between the two has shown that Morelos sees Defoe as a mentor rather than competition.

Rangers have nothing to worry about in terms of Bournemouth recalling Defoe, for a start, they’d probably have Morelos to deal with if they did.