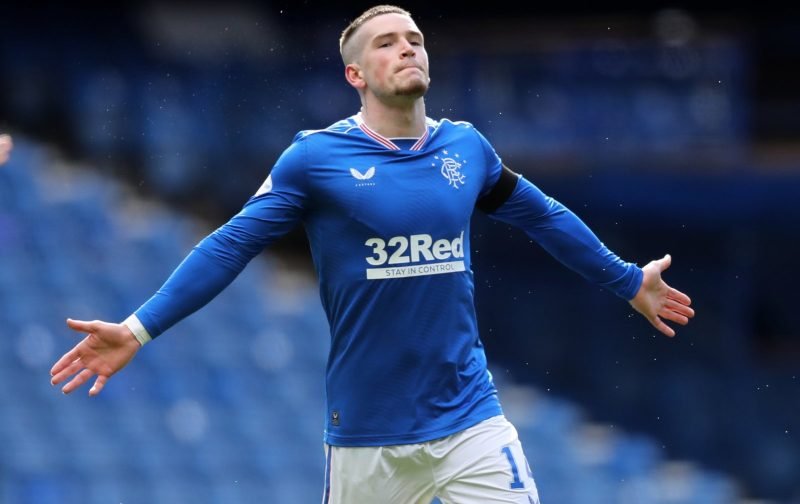 As one of Rangers most dangerous players and valuable assets, other clubs simply will be interested in Ryan Kent.

Following continued progress this season at home and abroad, the ex-Liverpool man continues to be linked with potential moves to the Premier League.

Leeds United are known admirers, who continue to track Kent.

The regional papers and fans sites still have him on a list of targets for the Whites and the speculation will not go away.

As reported by the Record, McInnes stated: “I think it was important that Rangers managed to hold on to him (Ryan Kent) and Alfredo Morelos, and both players have answered Steven Gerrard.”

“I think it would be naive to think that there wouldn’t be more interest.”

“Leeds seem pretty persistent and he is a player that they like, but Rangers have also been equally as persistent that they want to keep him here.”

“I think by all means the boy is enjoying it here – at Ibrox – and when you come to a club like Rangers it is important that you experience Champions League football and win trophies.”

“He has been a big part in winning the Premiership trophy this season, but hanging about a big club like Rangers only does your career good anyway.”

Meanwhile there has been further speculation on the cost that any suitors would need to meet in order for Rangers to do business.

GiveMeSport writers gave their verdict on the Kent to Leeds situation, as well as his suitability and a £15 million fee was mooted.

Leeds Live also featured ex-Whites keeper Paul Robinson on the potential move, with the ex-England goalkeeper reaching a suggesting a fee closer to £20 million would be required:

“£15million in today’s market, you don’t get a lot of players for £15million. I suspect they won’t get him for that, and they’d have to up the bid.”

“He’s part of something special at the moment with Steven Gerrard at Rangers, winning their first trophy in years with the potential to win many more.”

“It’d have to be an impressive contract to entice him away from there at Rangers.”

Kent has found a home in Glasgow and is relatively settled.

The prospect of Champions League football won’t be lost on anyone in the Ibrox dressing room just now.

At the same time, there is an obvious lure of the Premier League and it’s associated finances.

No-one at Rangers wants Ryan Kent to leave but every player has their price and if an excellent bid is received, the dynamic changes. 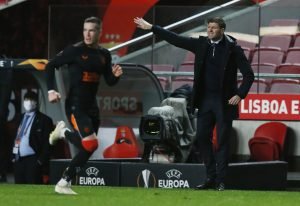