“One of the best”, “Great addition” – Gers fans react to latest transfer rumour with signing expected 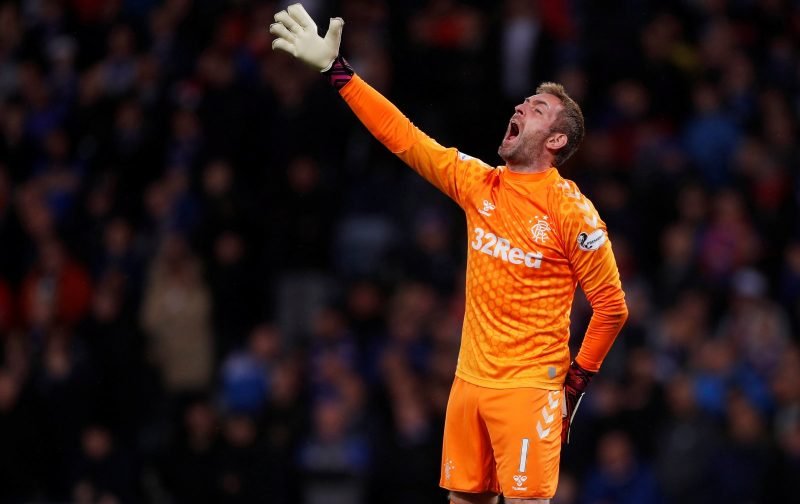 With he 2019/20 season finally confirmed as being over, Rangers look set to make their first moves in the transfer market as they look to strengthen their squad ahead of what is set to be a huge season according to a report in The Scottish Sun.

Vaclav Hladky is said to be the man lined up to be Steven Gerrard’s next signing as he covers the loss of Wes Foderingham and Jack Alnwick to provide back-up to Allan McGregor and is available on a Bosman with his St Mirren contract due to expire in the coming weeks.

Hladky will provide experienced competition for McGregor – who could be entering his final season – as Robby McCrorie continues his development and will head out on loan again to get more senior experience.

Rangers fans took to social media to comment on the speculation and are more than happy should a deal be done given the Czech’s impressive stats for a team at the bottom end of the table.

I would be very happy with us signing any good player. He would be a great addition

It would make sense. McCrorie needs another season out on loan for his development. This coming season will probably be McGregors last as well.

I’d be happy with that signing

I hope this is true – cracking keeper

Some fans were keen to see McCrorie promoted to number two on his return to the club but bringing Hladky in removes the immediate pressure from the youngster and allows him to get game time elsewhere in the Premiership.