On This Day – When Rangers signed a world class midfielder 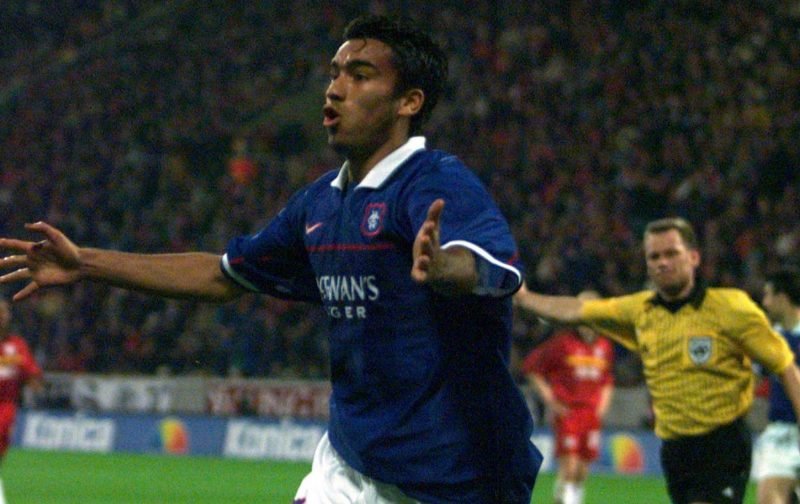 The year was 1998 and the player was Giovanni Van Bronckhorst.

He was brought to the club under Dick Advocaat, during a Summer of lavish spending, the likes that will probably never be seen again.

There is a valid claim that Van Bronckhorst didn’t quite get the credit that his ability and efforts deserved, over his glittering two year spell at Ibrox.

At the turn of the century, many big names of great quality graced the pitch alongside the now-46 year old – the adulation and adoration could only extend so far.

It has to be said that the Rangers supporters certainly enjoyed watching the player signed from Feyenoord who made his mark for the club winning titles, in Old Firm games and on the Champions League stage.

A move to Arsenal followed in the Summer of 2000 but the Dutchman would go on to even greater heights with Barcelona, as well as amassing 106 caps for the Dutch national team, including an appearance in the 2010 World Cup final.