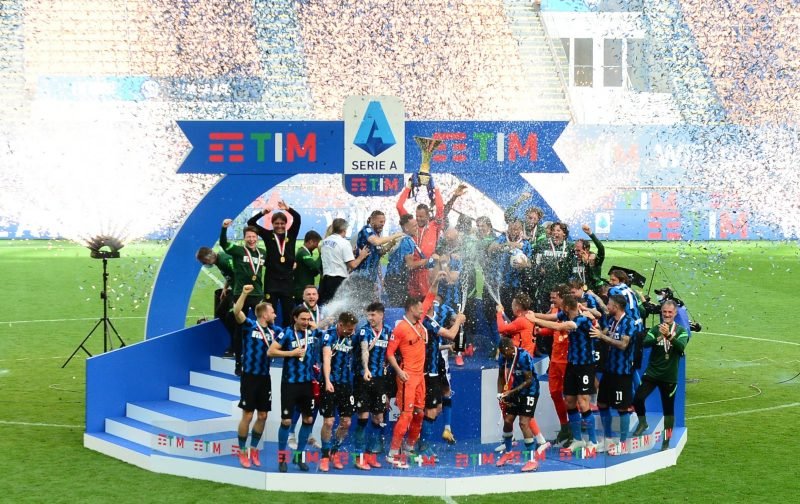 It’s safe to say that the Old Firm enjoyed rather mixed fortunes during the weekend’s friendly fixtures.

Rangers put in a stellar performance against Real Madrid earning a well deserved 2-1 victory, whereas city rivals Celtic could only muster two goals in reply to West Ham United’s six at Parkhead on the same day.

Former Ger, Alan Hutton, can only see one outcome in the title race this season and expects nothing other than another Rangers success, as told to Football Insider:

“Did you see the West Ham game? The defending, oh my god, it was unbelievable.

“Armstrong Oko-Flex scoring was just rubbing salt into the wound.

“I’ve kept an eye on the Scottish teams over the summer. I’ve watched Hibs and Aberdeen in the Europa Conference, they’re good, strong teams.

“Hearts are coming out flying, saying they can get something out of Celtic in the first game.

“I just don’t think other teams see Celtic as being this big, powerful unit any more. It’s all been broken up, it’s all new. They don’t look great at this moment in time.

“Rangers do. They’re the absolute opposite, they’re going from strength to strength. It’s going to be really interesting.

“I don’t want to go too early but I’m going to. I can only see it going to Rangers, if I’m totally honest.”

Celtic will strengthen – if that’s the right word – but will need time for their new additions to settle in, however, like their manager, if they don’t start well and struggle in continental competition, Hutton is right, Rangers are adding quality from a position of strength and will only get better – a scary thought when you have just won the league by 25 points, going unbeaten in the process.