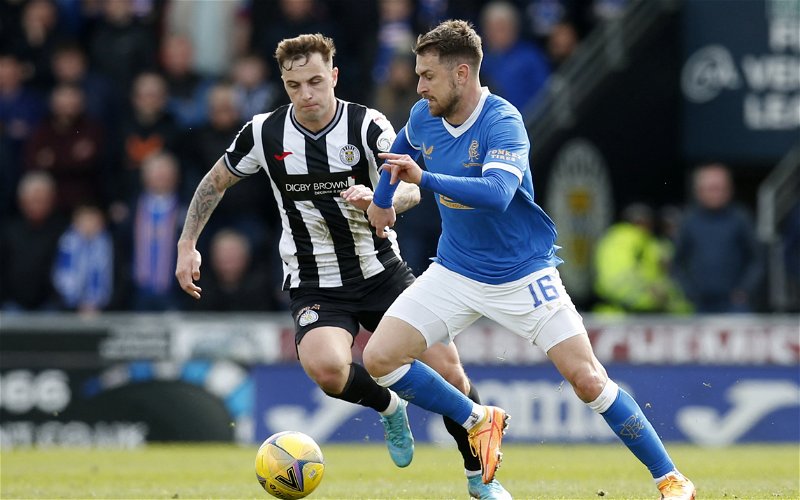 Aaron Ramsey has been ruled out of a reunion with Andrea Pirlo with Turkish club Fatih Karagumruk pulling the plug on the Welshman’s arrival.

Italian legend Pirlo, formerly in charge at Juventus, was recently confirmed as the new head coach of the Istanbul based club, with some relatively high profile names set to follow his path. It looked like that would be the case for Ramsey but the documented last minute issues have brought a stop to that plan.

As reported by Football Italia, the Turkish club were said to have had a deal then it was off, hinting at something else in the background:

“We practically reached the stage of an agreement with Ramsey, but then we gave up.”

Whilst it is unknown what caused the collapse, Ramsey and Juventus were still needing to come to terms on his exit agreement with the Bianconeri eager to get the Welshman’s significant salary off their vast wage bill. That will come with the club taking a hit but the two sides are said to be far apart, for now.

Where next for Ramsey? His condition and fitness is clearly not conducive to first team football at consistent, elite level. Even at Rangers with a required intensity and the full-blooded nature of Scottish football, it didn’t work despite the ‘drop’ in the overall standard of the game.

He is likely to continue to be able to work around international football and the World Cup will be at the front of his thoughts. An eventual agreement with Juve will likely see Ramsey as a free-agent, able to pick his next destination with Wales and Qatar, a priority.

Aaron Ramsey will still have offers, but clubs know the risk that they are prepared to embrace.