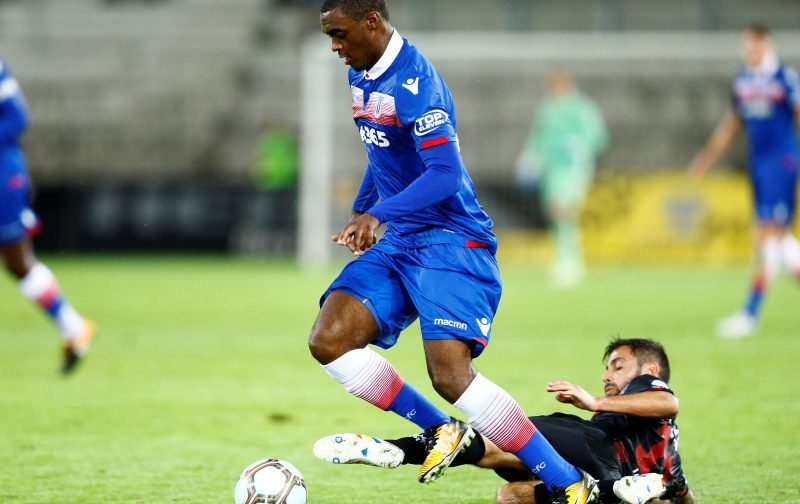 Rangers fans appear to be delighted with the recent speculation surrounding a potential contract offer to Stoke City’s Tyrese Campbell as reported on Football Insider.

The England under-20 international has been linked with a host of clubs in both the Premier League and on the continent whilst Old Firm rivals, Celtic are also credited with an interest.

Potters gaffer, Michael O’Neill, has already been trying to persuade the youngster to avoid a move to Scotland – absolutely nothing to do with the club receiving considerably less compensation of course – in a similar way in which Lee Bowyer did with Joe Aribo last summer.

if the rumours of a £400k transfer fee are correct, the Light Blues would be snapping up a talented youngster with decent first-team experience given that he has just turned 20-years-old, as Alfredo Morelos and Jermain Defoe are unlikely to be around forever, it could be great bit of business by Ross Wilson and Steven Gerrard.

Is Tyrese Campbell the sort of striker Rangers should be looking to sign? 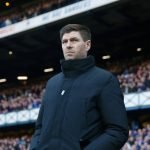 Rangers fans took to Twitter in response to the transfer speculation with the vast majority of them backing the move for Campbell.

Definitely. We should be taking full advantage of the cross border compensation rule.

We need to grow that position now. Alfie is going, we know it’s gonna happen, so start now get a quality signing in, half a season to deal with being at Rangers, learning from Alfie and Defoe, ready for next season. I thought it was Rudden but guess not, so it’s a yes from me!!!

Young and plenty of potential would definitely take him. Would also pay a little more to get him now if that’s an option. Half a season being mentored by Defoe and Morelos could make a huge difference and could lead to us already having Morelos’ replacement for when he leaves

Nominal cross border fee and good potential so its a no brainer. Boy has talent and good sporting pedigree with his dad and under Stevie G’s tutelage he can only get better.

With Alfie probably going we’ll be left with Defoe, he does a job but isnt getting any younger.. bring him in, let him learn & it will give Stewart competition & push him on too. People saying theyve no heard of him.. who was Alfredo Morelos before he joined the mighty Gers?

Even if the move doesn’t work out for Rangers and Campbell, at £400k it represents a gamble well worth taking, Celtic benefitted from a similar deal when they signed Moussa Dembele from Fulham which saw them make over £19m profit plus a 10% sell on clause which looks like bringing in a further £10m if recent reports are to be believed, figures that the Gers have been unable to match in recent years.