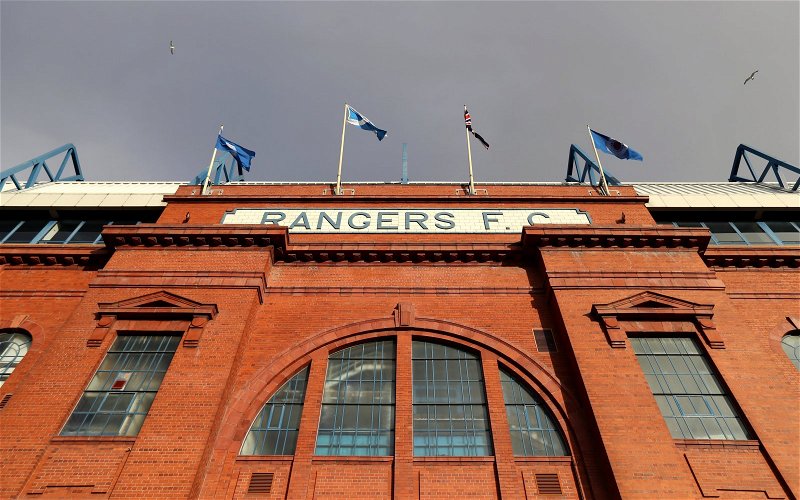 Scotland’s First Minister has entered the Celtic Dubai trip debate as she insisted that there are questions to be answered and that aspects of the trip ‘should be looked into’ as reported by BBC Scotland.

Nicola Sturgeon was commenting on possible breaches of social distancing after Celtic and players and staff were pictured enjoying beers by the pool and in the hotel bar in the aftermath of the Old Firm defeat to Rangers on Saturday.

Despite the Scottish government providing assurances that SPFL games could continue into the new lockdown, do these actions by Celtic throw up the possibility of Sturgeon pressuring the football authorities to take action against the club, in a similar way to Aberdeen earlier this season as well as Kilmarnock and St Mirren, who were penalised for breaking Coronavirus protocol.

If Celtic are not reprimanded, these clubs may ask, ‘why not?’

Rangers could potentially have a chance to create a further lead at the top of the Premiership if Celtic are made to face a sanction or if there is any further fixture disruption due to the questionable trip.

The Parkhead team set off to the United Arab Emirates just hours after their 1-0 loss to Rangers.

At present, those returning from the UAE are exempt from the self-isolation protocols in place and top athletes in Scotland are permitted to travel abroad.

Despite that, the optics are not good for Celtic to be travelling around the world during a pandemic when it is not required. The apparent lax approach to social distancing and bubbles was met with scorn by the First Minister.

Sturgeon added “Elite sport has been in a privileged position and as long as that is the case it’s really important they don’t abuse it,” at her daily briefing on Tuesday.

“I’ve seen some photographs.. that would raise a question in my mind about whether all the rules of what elite players have to do within their bubbles around social distancing are being complied with”. pic.twitter.com/k65p0PpqGV