New signings on the way as Rangers business gets ramped up 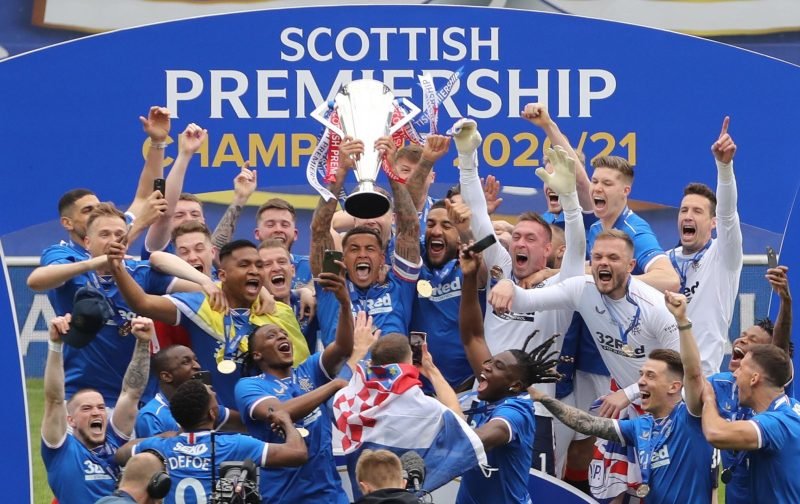 Rangers proved that they will not be standing still with a flurry of activity on a terrific Tuesday.

The most significant business has been the re-signing of Jermain Defoe who will now embark on a joint-player coach role.

Understandably, Defoe is overjoyed at the new opportunity which will take his time in Glasgow into a fourth year.

That is not the first signing for the new term with Steven Gerrard and Ross Wilson having already secured Fashion Sakala and Nnamdi Ofoborh previously.

Sakala, in particular, looks like a very exciting signing.

In Belgium, he has proven that he can play but in addition, every interview shows that he understands the demands and the meaning of playing for a club the size of Rangers.

His clear respect and appreciation for Steven Gerrard who has already got him fired up provides great anticipation for the year ahead.

Further signings are set to follow – that is clear.

Names such as Salih Ozcan, John Lundstram and Joseph Okumu have been linked, in what is an exciting time for all at Ibrox.

Departures are also guaranteed – two players were confirmed leavers today with the news of Greg Stewart and Bongani Zungu heading for the exit.

Depending on offers received as well as the fortunes of Rangers players at EURO2020, there could also be big names parting ways with the club.

That will all come down to money, but player trading is an essential avenue that the club needs to utilise to its benefit.

Pre-season will be underway in a few weeks time but prior to that, more business will be done and dusted, the preparations are already underway.