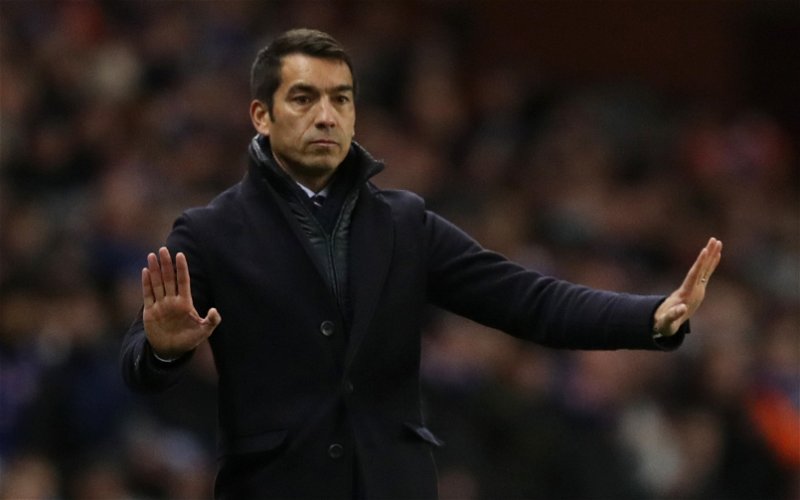 Have Rangers signed a player yet? That is what many fans are thinking and feeling, as demand increases for new faces at Ibrox.

The existing squad returns for pre-season training on Monday with just a few days of June left to go. The new home kit for 22/23 has been launched and things are starting to slowly fall into place for the new campaign.

It is fair to say the Rangers first team transfer activity, to date, has been slow but now isn’t the time to panic on that. As has been heard a lot on social media, the fans are very eager, as well as excited for what is set to unfold. That is underpinned with a sense of expectation and urgency that the squad and club cannot stand still. In order to move forward onto the next level, two or three quality additions need to be brought in.

There is a sense of realism with that. Few reasonable fans expect a net spend of 15-20 million, that just isn’t going to happen. What is due, is that the budget available to the manager has to be spent wisely and directed at that essential commodity – quality.

Maybe most of it to be spent on one player, with a free transfer or two to supplement it. Other incomings will likely depend on outgoings and potential Champions League qualification with the riches that it brings. For that reason, the last of the business won’t be done until late in the window. Interest in Giovanni van Bronckhorst’s own assets within the team could also impact things.

By the time the squad departs for Portugal on 2nd July, that is the time to expect the wheels to be in motion. Over the past week, several players have been linked with ins and outs at Ibrox and that speculation will only increase after this weekend. Activity and talks will also be stepped up as preparations for the new season gather pace.

At Rangers, the demands are ever-present, even for new faces. It is clear that a freshness is needed, so the next week should see the start of the new campaign reboot for the Europa League finalists. Onward,