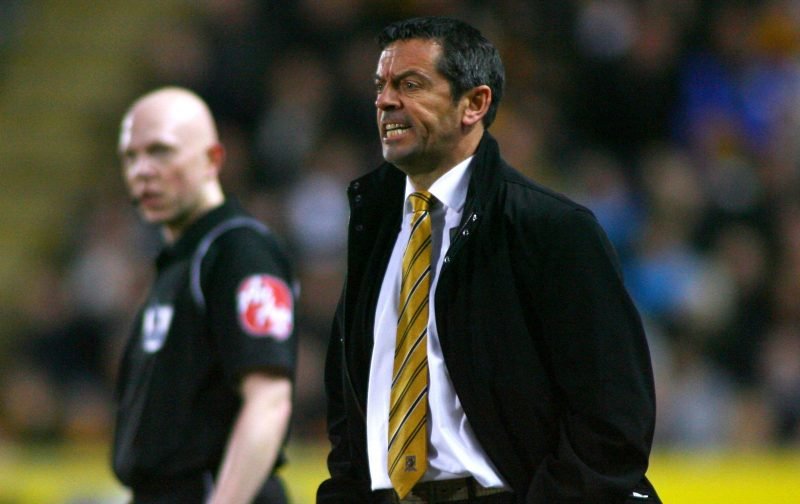 Having worked with Glen Kamara whilst he was sent on loan from Arsenal to Southend, Phil Brown got up close and personal with the now Finland international.

He was massively impressed with the potential and technical ability that Kamara already possessed, but there were obstacles to overcome if the player was to make it at a high level in the eyes of Brown, who managed in the Premier League with Hull City – a spell that included the infamous half-time team talk on the pitch away to Man City. 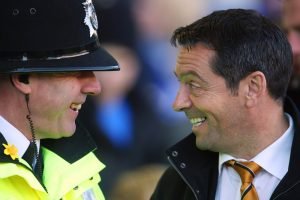 Back in 2015/16,  a teenage Kamara made his formative steps into senior football when he was sent out on loan to Southend to gain essential experience – it was at this time that he worked under Brown, who has kept an eye on his progress over the years.

“My eyes lit up when Glen Kamara went to Rangers, ” he told the Daily Record.

“When you’ve trained and played at Arsenal and you get sent out on loan to Southend and Colchester then you wonder where it’s going.”

“The bottom line is Glen Kamara was always going to be a player. It was just that his mental strength would dictate how high he would go.”

“You have to be mentally and physically strong and technically capable to bridge that gap and eventually sign for Rangers and to play 100 games for a club of that size is no mean feat.”

Brown referenced the capability that was clear with his player, as well as the competing demands of English league football.

“I always look at players I’ve given an opportunity to and see how far they go because they can prove you wrong or prove you right.”

“He was a technician without a shadow of a doubt and you could see he was a product of the Arsenal factory who were exponents of the beautiful game.”

“He wanted to play in every area of the field of play which was credit to Arsenal and himself.”

“I really enjoyed working with him but he wasn’t first choice week in, week out.”

“You have the dilemma in the English lower leagues of physicality versus technique. But in terms of technique he was by far one of our better players.”

Brown went on to inadvertently spell out a key reason why why Kamara has been able to acquire the right mentality, the toughness, and to overcome the challenges presented to him – his emotional intelligence and mature persona.

“I remember him as a very clean living lad. A very nice boy. He had perfect manners.”

“When you get a young footballer you sometimes think the ego gets in the way but it wasn’t the case with Glen.”

“In fact, it was the complete opposite and he’d hold a conversation with anyone in the changing room regardless of who they were – apprentices, senior pros or management.”

That is the Kamara we all now – growing, evolving, improving and playing his part as he strives to get to the very top.