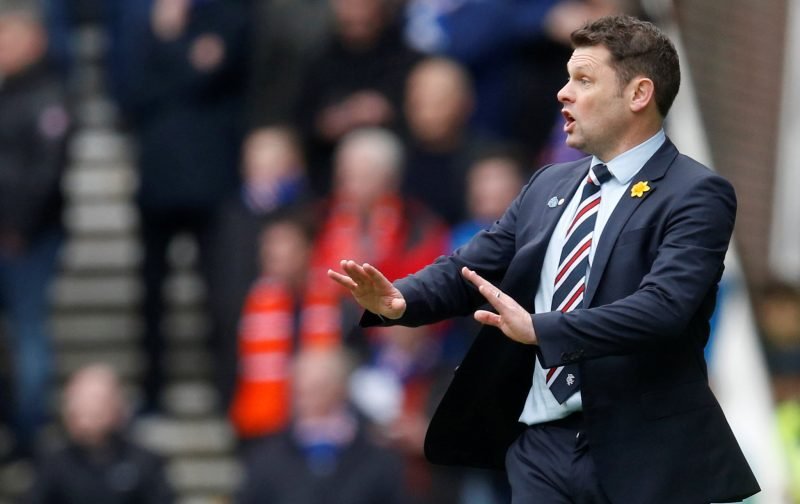 Here are two names you wouldn’t usually associate together but Graeme Murty and Cristiano Ronaldo did play against each other on more than one occasion.

The former Rangers caretaker coach is considered as a legend at Reading where he spent the best part of his playing career.

Over a nine year spell with the Royals, Murty made an impressive 306 appearances, scoring two goals in the process.

Similar to Rangers, Reading are currently celebrating their 150th anniversary – having been founded in 1871.

The photo above, from a clash at the Madejski Stadium in September 2006, was a recent pic from their #Royals150 #RoyalGallery feature on social media.

As for Ronaldo, he has done ok for himself ever since.

From a talent, to a very good player to a superstar who won the lot and still going strong.