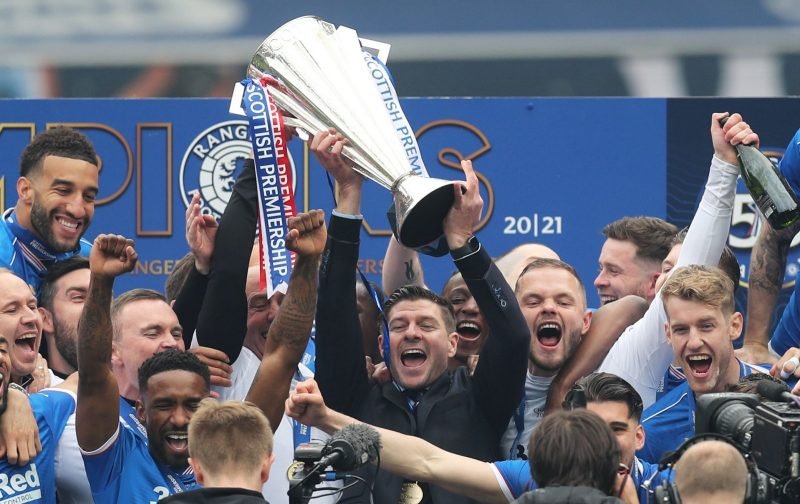 Captain James Tavernier suffered more than most along the way as Rangers reclaimed their position as Scotland’s premier club, but he has warned that his team are only getting started.

Striking a refreshing and ambitious tone, the man signed from Wigan by Mark Warburton in 2015 stated that last season’s achievement was fantastic, but it is done – there is now more glory to chase.

It was that focus and determination that saw Rangers through last season, so Tavernier wants more – more of the same, more clean sheets and ultimately, more success.

🗣️ "We can be more relentless this season…"

Rangers skipper James Tavernier expects even more the Scottish Premiership champions in the new season – with a #UCL run among the priorities pic.twitter.com/vlNVjTsU8p

Speaking with drive and desire, he told Sky Sports today, from Rangers Auchenhowie training base:

“It was such an amazing achievement what the team and the club achieved last season.”

“But it’s in the past now and we’re fully focused on the season ahead.”

“It’s ours to defend now but we’ve just got to be more relentless this season and finish where we left off.”

“We need to start strong and that’s what we’ll be looking to do.”

There were obvious bumps along the road in the cups, whilst another challenge is for Rangers to make the next step in Europe – the skipper insisted that his men are cognisant of that and their experience gained previously.

He continued, “You can take lessons from it and obviously our clean sheet record from last season is going to be hard to beat, but that’s our full mindset for this season.”

“We need to carry on the standards of last season and push on even more not just in the league, but in the domestic cups and Champions League.”

“We done really well in the Europa League and this is the big stage we all want to be playing on, especially the nights at Ibrox with the fans coming back to the stadium now.”

“But we have to be fully focused on these two friendlies coming up and then we’ve obviously got Livingston, and then we’ll focus on the Champions League qualifier.”

“We always take it game by game – that is our mindset but we want to reach the group stages.”