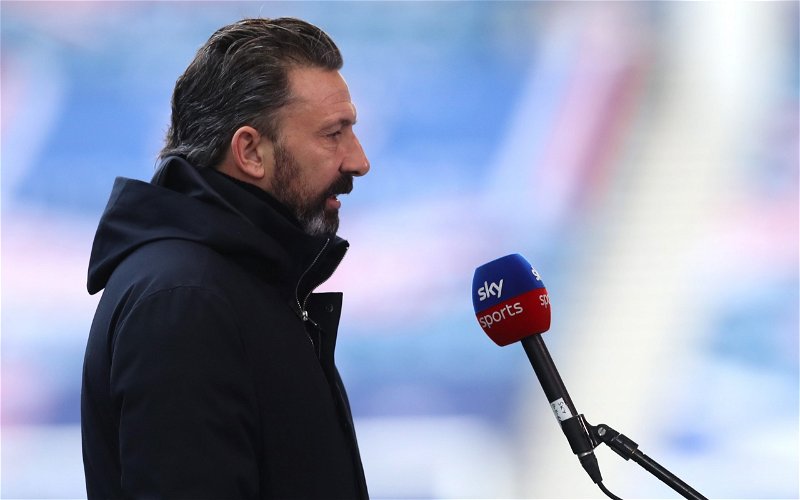 Derek McInnes has refuted claims that Rangers will be distracted by their Champions League chase when his Kilmarnock team visit Ibrox today.

Killie make their first visit to Govan in two years following their relegation to the Championship in which they managed to secure a return at the first time of asking.

They will be looking to exploit any vulnerability on the pitch as well as anxiety from the crowd if Rangers continue the stumble from Belgium. Righting that wrong will have to wait until the second leg on Tuesday as business needs to be taken care of, with the start of the home league season on Saturday.

Yes, there will be thoughts of what is to follow but most of that should be on the outside. The Kilmarnock boss slammed talk that Rangers will be taking his team lightly because of the high profile Champions League battle.

McInnes had his say on the matter: 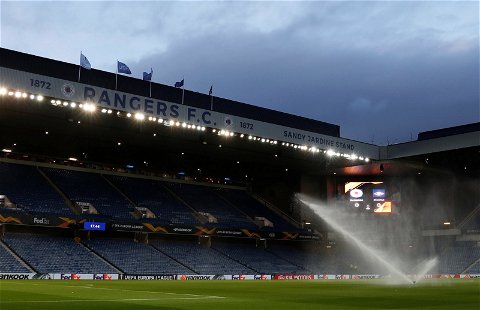 Union Saint-Gilloise preparing for Ibrox "hell" - give it to them! 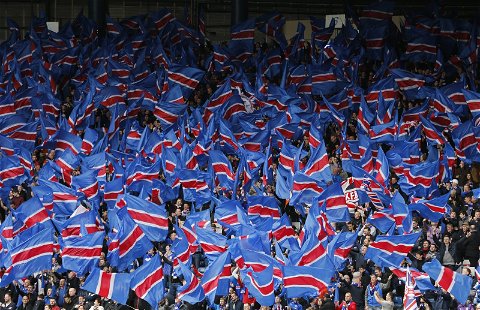 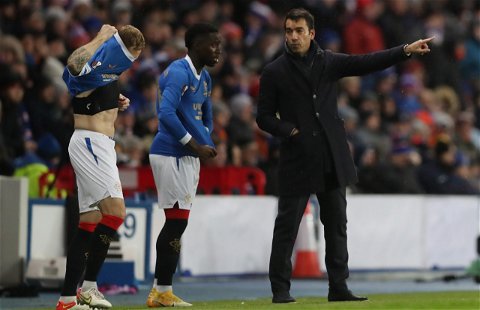 “While you cannot dilute the importance of Tuesday night, there will still be a full focus from them on getting a positive result to go into it and we can’t expect to be any different from what we’d normally be expecting.”

“Whether they won on Tuesday, drew, or as they did lost, the options afforded to putting a team out are huge and Rangers ordinarily don’t usually lose two games in a row, so they’ll be looking for a response.”

If there’s one man who knows how to make things difficult with his team sitting deep at Ibrox, it is McInnes.

Over the last few years, his Aberdeen team often choked and slowed down a game when coming up against the Gers, much to the frustration of the home supporters.

Today, Rangers can’t allow that to set it. It is crucial that Gio van Bronckhorst’s team seize the initiative from early on and impose themselves on the Ayrshire side. A fast start to the game can set the tone for the rest to follow, with the aim of forcing Kilmarnock out from a probable deep set-up.

Another slow, mundane effort will only add to the pressure for midweek.