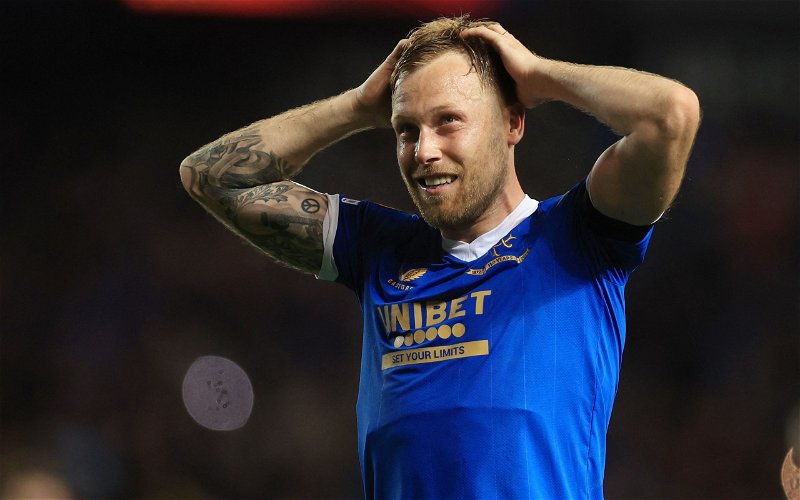 This is the one, the time is now for Rangers to have their shot at glory in the Europa League Final in Seville.

Eintracht Frankfurt stand in the way of Rangers and their second European trophy in what is the clubs fifth final on the continent.

Here is the scene live from Seville, just a few minutes ago:

A privilege and an honour to be here representing @vitalrangers @GiveMeSport

The teams have been out for a look at the pitch, both sets of fans have already started to make some noise with the promise of much more to come – an electric atmosphere is guaranteed tonight.

For both sides, it is all about who reacts best to the one off tie following success so far in the knock-out rounds. They will fancy their respective chances with confidence and belief prevalent on both sides.

90 minutes and more if required will decide the winner who takes it all including the Champions League jackpot.

Kick off in Seville is at 8pm UK time.