‘Like another signing’, ‘Hard work paying off’ – Many Rangers fans delighted by Gerrard decision 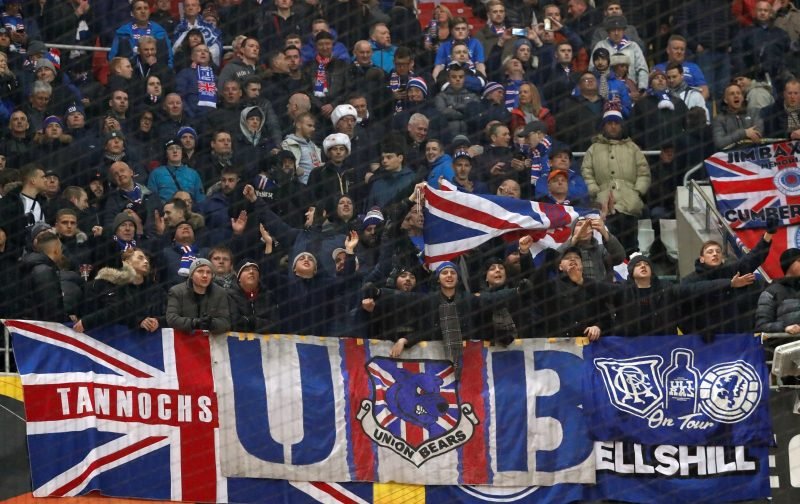 Many Rangers fans have been left delighted this week by manager Steven Gerrard’s decision to give Ryan Hardie a chance to impress during the winter training camp in Tenerife.

Hardie was a surprise inclusion in the squad that made the trip during the winter break, being recalled from loan at Livingston where he has a hit a purple patch of form after injury, scoring five goals in his last five appearances.

That ability to shine at Scottish Premiership level has made Gerrard turn his head and assess what he is capable of ahead of the second half of the season.

As reported by The Evening Times, the manager spoke about why he was recalled earlier this week, insisting that he would only be kept at the club beyond January if he had an immediate opportunity in the first-team.

I'm guessing fact that Stevie G has recalled Ryan Hardie to Rangers means he isnt happy with Lafferty's contribution or attitude in training.

Very pleased with this news. He deserves a chance.

Interesting to see Ryan Hardie is being kept at ibrox for the remainder of the season. 4 good options up front for us now

@ClydeSSB I’d like to see Ryan hardie back in the rangers team, I think rangers have let go of some good future prospects like Liam Kelly and I’d like to see the boy get a chance, thoughts?

I think its about time @RangersFC give Ryan Hardie a chance. #WATP.