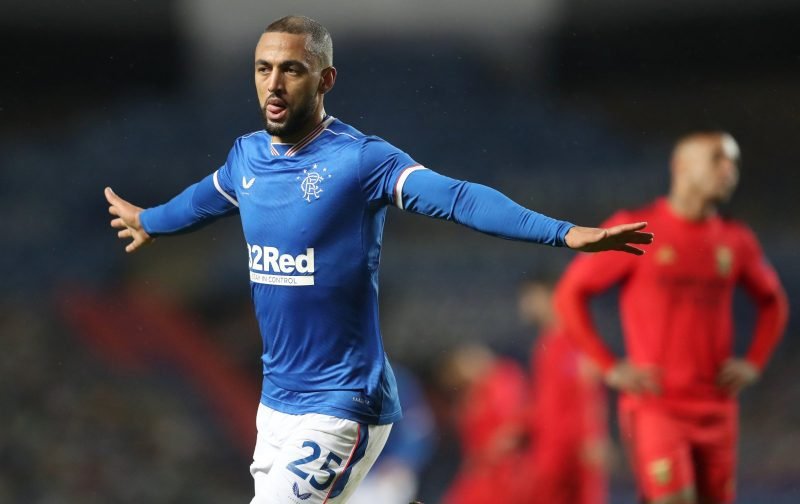 Football fans are a fickle bunch.

Kenny Miller’s name springs to mind after listening to an excellent interview on This is Ibrox with him and how he dealt with his return to Rangers after an unsuccessful spell in the east end of Glasgow.

We’ve seen it ourselves over the last couple of weeks and in the last 24 hours, Kemar Roofe would have been nowhere near the starting XI today had the team been picked by fans – or me – what do we know though eh?

He was outstanding, if Alfredo Morelos is a bulldozer of a striker, Roofe is a precision tool, both forwards were on point today with their movement and touch but the latter’s ability to be in the right place at the right time and do the right thing is uncanny.

Sky Sports’ man of the match and, although there were a few candidates, there can’t have been many that disagreed with the selection, he showed every reason why Steven Gerrard fought so hard to bring him to the club and reminded us all as to why he was such a key factor in us winning the league eight weeks ago.

He arrived last summer having not played for ten months and took a while to get up to speed, his base level of fitness isn’t what it could be, that today was the real Kemar Roofe.

The way he played when Morelos was struggling for form earlier in the season was pivotal, he didn’t quite carry the team but he certainly won us a lot of hugely important points, which seemed to have been forgotten over the last week by fans wanting him punted.

I wonder if they have changed their minds after today…?