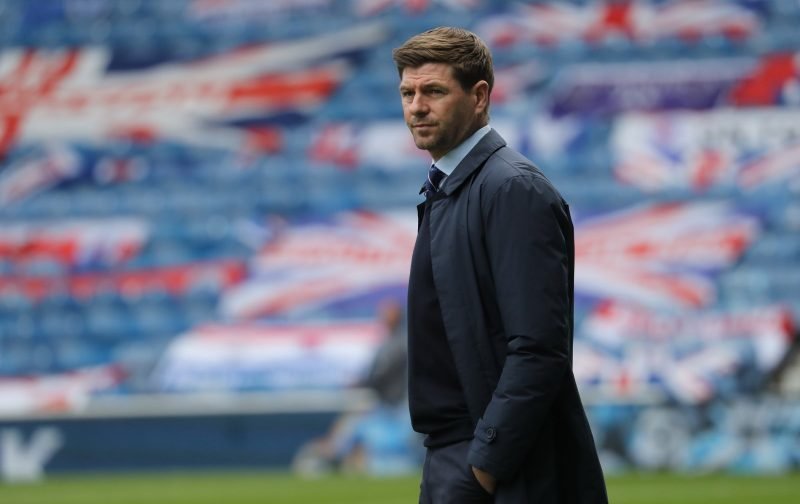 In years gone by, if a player said they wanted to play at a “higher level”, a move to Rangers was almost written off immediately, however, after the restoration of our reputation in Europe and Champions League football on the horizon, we have given ourselves every opportunity to tempt players that previously wouldn’t have given us a second glance.

This would appear to be the case with Joey Veerman, the 22-year old Dutch youth cap currently on a training camp with Heerenveen as he waits for his future to be sorted out with his former coach at FC Volendam, Robert Molenaar, claiming that his technical ability is more than good enough to take him up a tier, as revealed in an interview with Votbal Primeur:

“He has proven at Heerenveen that he can quickly adapt to a higher level.

“When he joined from youth it was said that he did everything at one pace. But Barry Smith (Moelnaar’s former assistant) always said ‘They can’t kick him’ – and that was right.

“That’s because his assumption of the ball is extremely good. Technically Joey has a lot to offer and tactically he looks beyond his nose. He is imperturbable.”

Basically, from what I can understand from the Google translate interpretation, is that he is good with the ball, doesn’t react to pressure and has great vision, perfect for a Rangers midfielder. 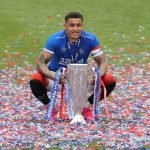 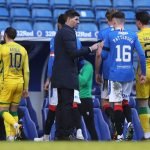 Heerenveen have been open about a couple of bids that they have received, one from Verona and one from an, as yet, unnamed club, you never know, it could be from Rangers.