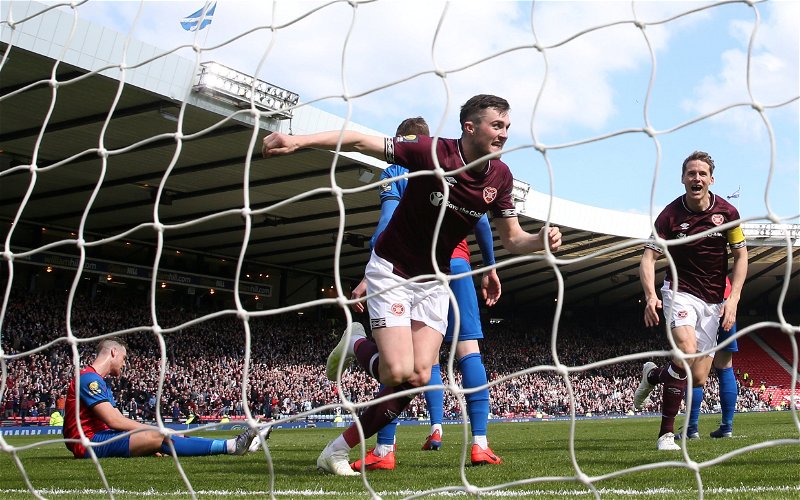 Sky Sports claimed earlier today that a pre-contract deal for John Souttar had all but been agreed with the 25-year old centre-half set to become Rangers second January signing.

Speculation will now turn to whether or not the transfer can be completed sooner, barring any last minute hiccups.

There is one potential stumbling block and as claimed by The 4th Official this afternoon, when he asked an Ibrox insider what the latest news was in the deal, they replied: ”just waiting on medical”.

Normally, this wouldn’t be an issue but for a player who has had three Achilles’ tendon ruptures, extra precautions will be taken to make sure the risk of reoccurrence is minimal – that he has hardly missed a game in the last 12 months suggests that he is in a good place physically though.

There is no point adding a centre-half to a group that is strong in terms of talent, experience and ability but rarely has all three senior professionals available at the same time if they themselves aren’t going to be available for selection when they are called up.

One of Connor Goldson’s most overlooked qualities is that he simply doesn’t miss a minute of training never mind playing time, if only there was a way of sharing his robustness.

Signing Souttar is an open goal in that it makes a lot of sense given that we don’t have to pay a transfer fee unless we want/need him in early, the comparisons to former Ger and Jambo Alan McLaren are fair in terms of what he can do on the pitch, let’s hope his body doesn’t let him down in the same way.

Edit: The Glasgow Times’ Chris Jack has reported that the medical has been passed by Souttar.