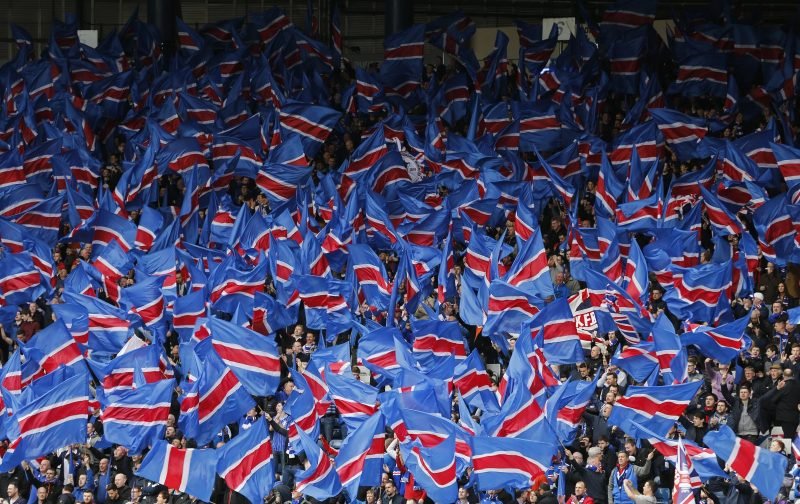 I didn’t think I’d be writing about former Rangers midfielder Joey Barton again, but a recent interview with the ‘Barcelona type’ player caught my attention and I got a little bit nostalgic.

There’s no denying his spell at Ibrox was an unmitigated disaster. The now Fleetwood Town manager has never been far from controversy across his career and his time with us was no different after an altercation with Andy Halliday, and ultimately his stay came to an end as quickly as it had begun as he headed back to Burnley with eight appearances to his name after his contract was terminated by mutual consent.

He’s always looked fondly on the spell though, describing it as an ‘opportunity that I couldn’t pass’ but given his reasoning for leaving Burnley in the first place, the passage of time seems to have put a different reflection on it – which I guess is understandable really as players make the most of their short careers.

Speaking to the Football, Feminism and Everything In Between podcast, he explained.

“The context is that I’d left Burnley which was probably the best working environment I’d ever been in. I left pretty much as Dyche is a tight b*****d – let’s be honest. He didn’t want to pay me market rate. He didn’t want to give me fair value in the market. He’s tight. I’ve told him this and he knows this.”

“Dyche runs the club as if he’s spending the money himself, which is a fantastic thing to do. He runs the football club and he does incredible things for the football club, but he’s tight. I went to Glasgow because I told him it was gonna cost £10m to replace me. I’ve done the numbers, it’s basic economics. I know what I’m worth in the marketplace, I know you’re not going to give me it because it’d break your wage structure.”

Now, whilst not strictly about Rangers there, given his words about the Ibrox move, it rubs in that I think he did make the move for genuine reasons and undoubtedly – given he raised money – he would’ve got more elsewhere.

It doesn’t change the time with us and how badly it ended, but maybe a case of what might have been? Especially as he’s long admitted he was never great for us and we never saw the best of him on the pitch.

Long Shut Of Him, Doesn't Matter 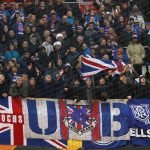 “There Is No Excuse” – Gerrard Privately Fumes About One Aberdeen Decision