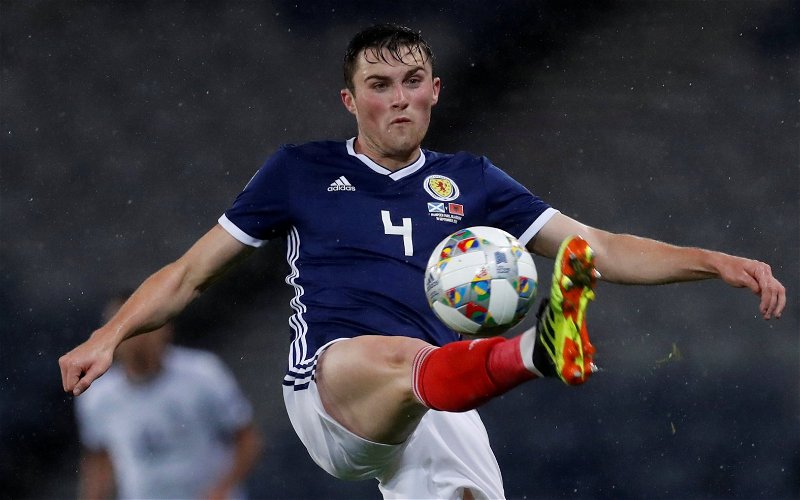 Richard Gough hit the nail on the head when he said that at Rangers you are only as good as your last pass, never mind your last game.

His fellow centre-half, John Souttar, had what you could politely call an uncomfortable afternoon as he made his debut at Livingston, it’s not often that Giovanni van Bronckhorst will be expecting to replace one of his central defenders for reasons other than fitness throughout the season.

There have been plenty of players who have had to endure a tough start in Light Blue before going on to cement their place as regulars and the Scotland international will be no different, vice-captain Connor Goldson backing him to come good having seen him in action at close quarters, as reported by the club’s official Twitter account:

“I’ve been really impressed with Souttar. You see his quality every day in training. I was really disappointed on Saturday seeing a lot of criticism after one game, I’ve been there myself I have no doubts at all he will be an unbelievable signing for this football club.

“John (Souttar) is an international player & we know how good a player we have signed. We know the pressure that comes at Rangers but people can’t judge a player after one game at Livingston which is not the easiest place to go. I look forward to playing with him more.” 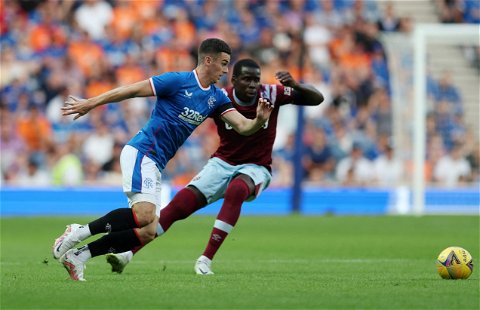 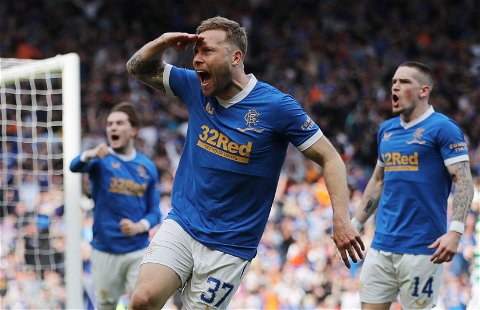 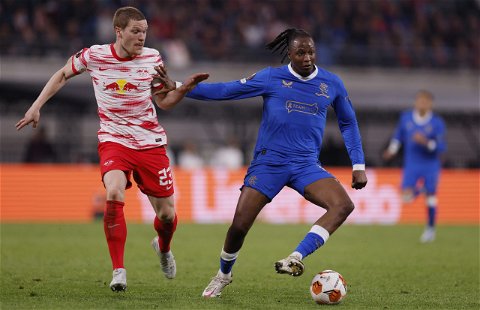 There has been a lot of over analysis on Souttar’s performance, many referring to the position he would normally play at Hearts and a change in formation, however, this isn’t where he was having problems. Three times he was isolated 1v1 against Jon Nouble and three times he came of significantly worse. Nothing to do with what side of the pitch he was on, he just wasn’t strong enough and allowed himself to be out muscled.

Writing a player off after one game is one thing, writing off a player of Souttar’s calibre is just plain stupid – you would think fans would have learned after John Lundstram last year.