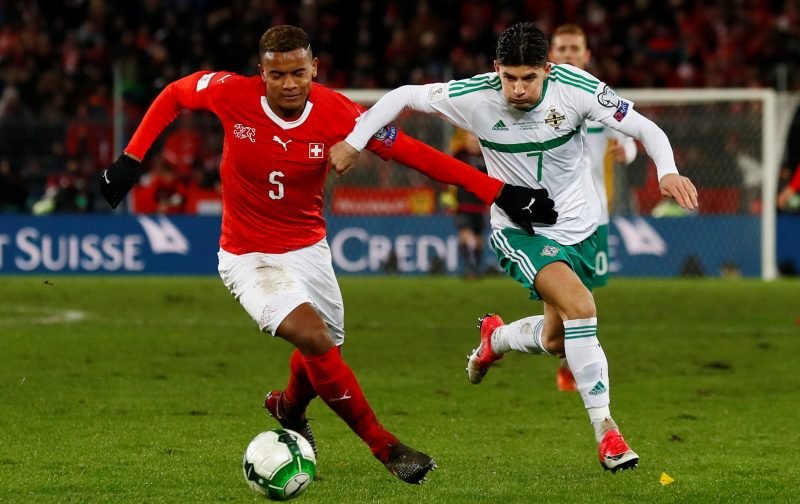 Rangers fans are eager for Steven Gerrard to add Kilmarnock winger Jordan Jones to his first-team squad this August, after watching him in action at the weekend.

Jones was a stand-out for the home side against the Gers at Rugby Park on Sunday, proving again he is one of the more interesting players outwith Ibrox in the Scottish Premiership.

The 23-year-old Northern Ireland international has emerged as one of Killie’s most important players over the last 12 months, proving to be a creative force on the left flank.

With Jamie Murphy potentially out for an extended period of time, Jones could be an affordable solution to add attacking depth to Gerrard’s squad.

The club previously had a bid rejected for the player in January, so interest has been there previously.

Supporters certainly appear keen to pick him up, with a massive 83% of respondents to a poll we published earlier this week believing the club should try to sign him.

You can see the full results below…