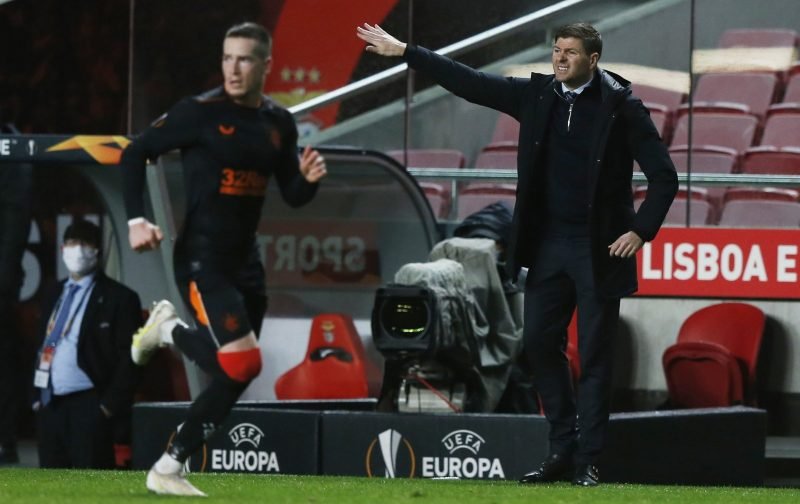 A detailed, concise appraisal of the Rangers team has been produced on a Royal Antwerp fans forum, leaving no doubt that their team are in for a tough encounter, with the first clash set to take place on Thursday in the Flemish city.

The review came from De Vierkante Paal – The Square Pole – forum which is an online base for fans of the club known as ‘The Great Old’ due to their longevity and history in Belgian football.

It detailed Rangers group form with a breakdown of the merits and threats posed from Rangers team, all over the pitch.

“I think the Rangers are just a bit underestimated, because they don’t come from a big competition.”

“I also saw one and a half of their 2 matches against Standard and that was indeed not really convincing, but very sophisticated.”
(The weather conditions were of such a nature in 1 of the matches that you could not expect eye-catching football anyway.)

“I think the Rangers are a very balanced team with a lot of experience and with a lot of different players who can score a goal.”

“For the time being, our press is only talking about Kemar Roofe (12 goals this season) and Ianis Hagi (5 goals) because they played in Belgium, but they are certainly not their stars, let alone their backbone.”

“Besides the above two there is also around,

Striker: Alfredo Morelos 24y, complete striker with a nose for goals. Top scorer in Scotland last season. Perhaps a little less in shape at the moment.”

“And then I limit myself to the players with the most minutes and I leave a lot of players who are blooming out of this overview.”

“This Rangers is just a rock solid whole and a difficult opponent to play, where the danger comes from everywhere.”

“With 4 wins and 2 draws, unbeaten in the group stage.”

“They can also afford to rotate a bit before and between the EL matches, given their generous lead in their own competition.”

“If they would now also succeed in eliminating even the Great Old, I see them getting quite far in the Europa League.” 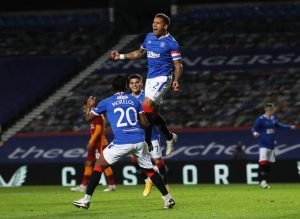 The respectful review was met with appreciation and praise on the popular Rangers fans forum, Follow Follow.

A selection of the comments included.

“Always good to see the opposition showing a level of respect. We are a cracking team.”

“The guy has clearly done his research.”

Of course, there are also many comments on the Antwerp forum backing their team and believing that a clean sheet at home is vital to their chances of securing progress at Ibrox.

With the win over Spurs in the group stage earlier this season and their present second place position in the Jupiler Pro League, Royal Antwerp are no mugs.

This is definitely a winnable tie for Rangers but it will be far from easy.

Steven Gerrard’s men will be out to get a win of any kind as well as shutting out the opposition to increase the chances of sealing a Last 16 place, in Glasgow next week.