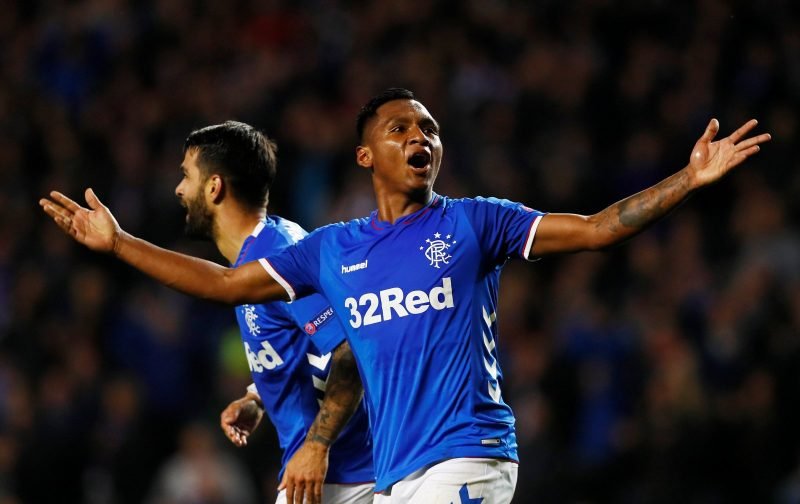 Rangers legend, Brian Laudrup, has given his thoughts on the potential departure of Alfredo Morelos and the great Dane believes that how Steven Gerrard re-invests any incoming transfer fee could be the key to success this season.

Writing in his Daily Mail column and reported by The Daily Record, Laudrup has backed Ross Wilson and Gerrard to have something up their sleeve with the potential for the overall quality of the squad to be improved.

So what has Laudrup said?

When reflecting on the recent speculation linking Morelos with a move to Lille, he said:

“If Rangers were get an offer for Morelos that meets their asking price, and that remains to be seen, the management team might feel they can get two, three or even four players with that money who could make a real difference.

“Reinvesting could be the key to building a better overall squad. Of course, you can’t guarantee success with new signings but Rangers must have something up their sleeve. We have seen names being linked and they will have prepared a plan to quickly activate.

“The burden of goalscoring has been on the shoulders of Morelos for three seasons now and he has done extremely well at the club overall.”

So is Laudrup correct?

Absolutely, such has been Morelos’s importance to Rangers over the last two seasons that trying to find a solitary replacement would be almost impossible, the Colombian international has 80 goals and assists in this time without including any other contributions in the Gers attack.

What might work in Wilson and Gerrard’s favour is that they have had a long time to prepare for his potential departure and will have a list of names lined up depending on the transfer fee that can be secured – what is known is that Lille’s £13million offer wouldn’t have sat on the table for long before being rejected.

If the recruitment team can find 2-3 players capable of combining to surpass Morelos’s statistics then his departure could, as Laudrup rightly says, have a positive effect on their chances of finally landing the holy grail of the Scottish Premiership title.