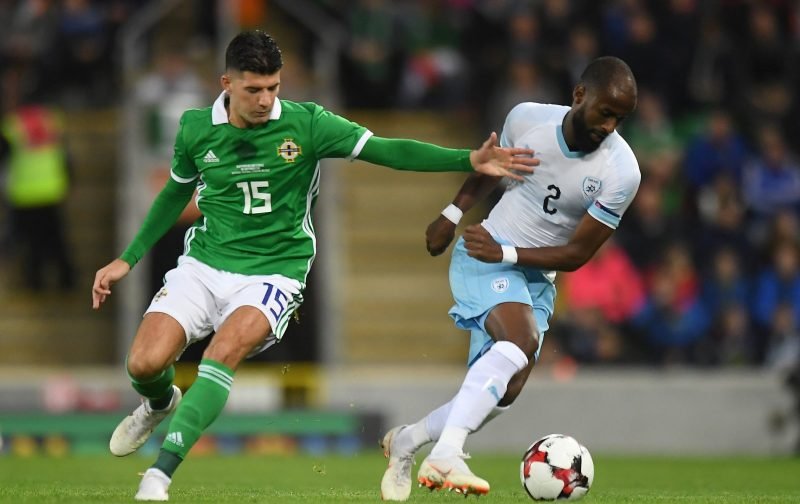 The Scottish Sun has reported what we at Vital Rangers already knew with Jordan Jones being linked with a move to Championship side QPR, as first revealed by Heart and Hand earlier this week.

There is, however, a twist in the story with news that Preston could also be a possible destination and with Steven Gerrard looking to add Daniel Johnson from The Lilywhites to his squad, a swap deal could well be on the cards.

Jones joined his boyhood club on a free transfer from Kilmarnock in the summer of 2019 and after showing flashes of what he was capable of against his former side and in the Europa League against Midtjylland and Legia Warsaw, he saw his game time limited by an incident that will now forever be seen as the moment his Rangers career all but ended.

The red card tackle in the dying seconds of a 2-0 Old Firm defeat that saw him spend four months out injured led the gaffer to say that he will have to work hard to earn back his trust, and it appears that he has been unable to do this as demonstrated by his current status despite returning to the squad that travelled to Gibraltar this week.

Is Jordan Jones worth £1m? 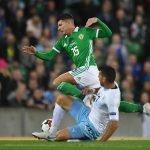 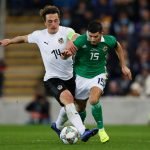 At 25-years old, he still has his best years ahead of him and in the right team he would be a valued contributor, he doesn’t lack self confidence and his pace alone is enough to cause most defenders nightmares.

Having arrived on a free, if Rangers get anywhere near the rumoured £1million price tag they will have done well out of the deal, similarly if it means being able to get Johnson in on a reduced fee, his time at Ibrox won’t entirely have been a waste.