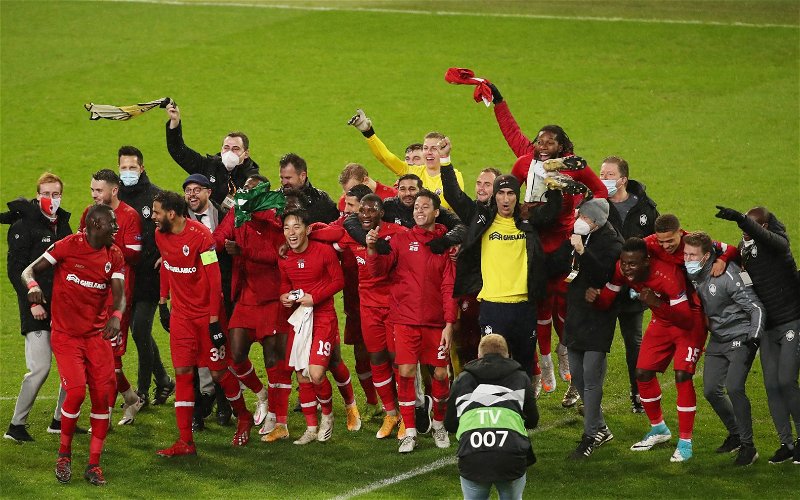 Royal Antwerp, Rangers opponents in the Europa League last 32, have today confirmed the appointment of a new head coach.

Frank Vercauteren, 64, has been appointed initially, on a contract until the end of the season.

He is the new man in charge for the Flemish club following the depature of Ivan Leko, who has now been installed at Shanghai SIPG.

The veteran Belgian coach, formerly in charge of the national team, counts Royal Antwerp as his tenth club following previous spells in his homeland as well as others in Portugal, Russia and Saudi Arabia, as can be seen on Transfermarkt.

Interestingly, this profile also shows that his average time in charge as a manager is only 1.10 years.

Vercauteren has just over one month with his new side before the resumption of Europa League action and the clash with Steven Gerrard’s Rangers.

The first leg will take place in Belgium on 18th February with the return leg in Glasgow, one week later.