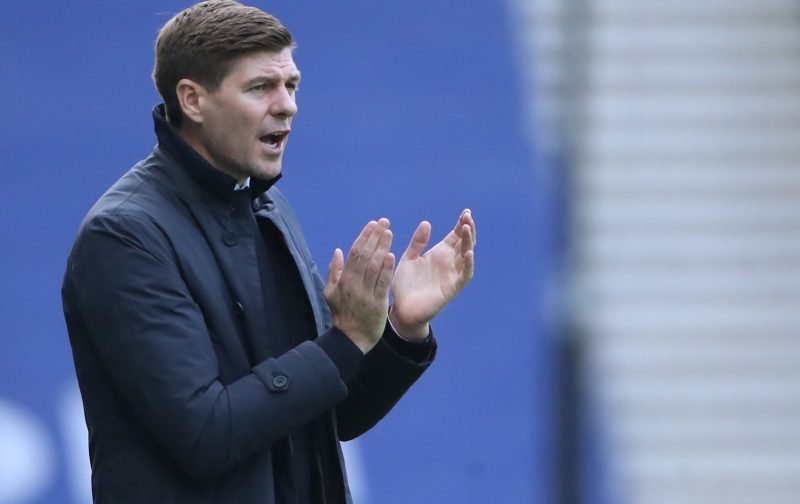 Steven Gerrard was not prpared to divulge names yesterday, when asked about recent speculation over Rangers interest in Fashion Sakala and Joey Veerman.

Understandably, the Ibrox boss was keeping his cards close to his chest, but his words did more or less confirm that targets are in place as he seeks to strengthen for the next stage in his Rangers journey.

At the pre-Old Firm press conference, Gerrard responded with the following when quizzed on reported targets:

“If there’s anything to say in terms of ins and outs, I will be the first to tell you.”

“We are tracking certain individuals to try and make the group stronger when the window opens.”

“I don’t think it’s the right time to mention individual names or targets that we’re looking at.”

“We never wait, we’re always working in the background.”

“We obviously coach the team on the training pitch and that’s the priority, to prepare the team from game to game.”

The Liverpudlian went on to provide further insight, alluding to the approach taken, together with sporting director Ross Wilson and the recruitment team,

“It never stops in terms of my dialogue with Ross and the scouts in trying to identify areas of the team that might make us stronger and give us a better chance of being successful going forward.”

“It’s not a case of waiting until the final whistle against Aberdeen and then start talking about the next window.”

“I think you can see from the arrival of Scott Wright and Jack Simpson that we’re always trying to be ahead of the game and on the front foot.”