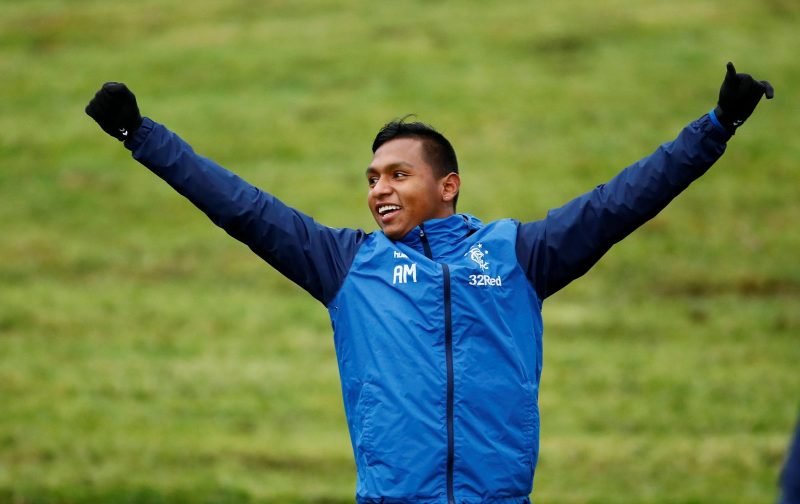 Rangers have had a good few days in the transfer window and it has certainly allayed a few concerns that were growing in the fan base.

It’s always a worry when things aren’t happening but there is plenty of time in the summer window to get deals done and the Gers have certainly got that going now.

A number of players have come in, then, but Steven Gerrard has also been discussing the contingency plan if key players leave the club.

Indeed, he was quoted by the Glasgow Evening Times as saying that there are preparations in place for if James Tavernier and Alfredo Morelos leave the club.

“We’ll have targets ready if Tav or Alfredo was to go. I think it would be very stupid and naive of me if I wasn’t prepared.”

It would certainly be a double blow if the pair left the club but it is safe to assume that we’ll do all we can to keep them at the club.

Right now, touch wood, nothing seems to be happening with them either, so that is good news.