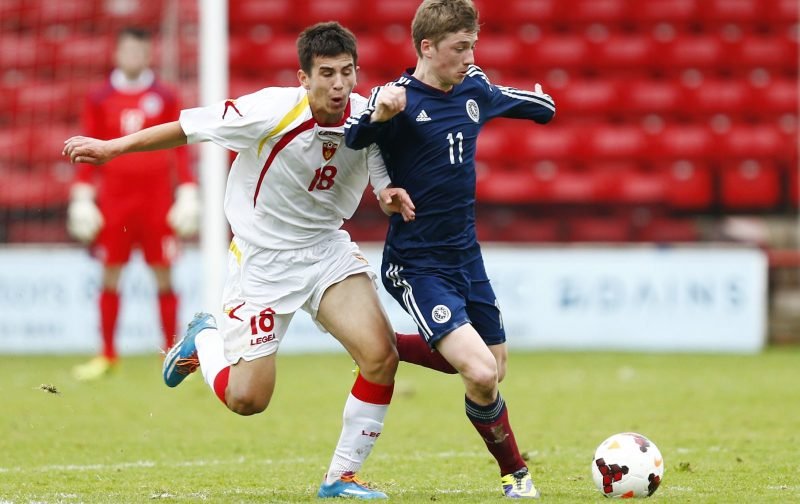 Sometimes when you see a player who you wish had signed for Rangers move somewhere else there can at least be comfort brought from the fact that he didn’t sign for Celtic.

Ryan Gauld looks set to sign a megabucks move to Vancouver Whitecaps in MLS, although it’s not been announced yet due to Farense trying to dig their heels in over a contract dispute.

One of the Primeira Liga’s star performers last season is said to be earning in the region of £1million per year in Canada, and for all that he would have added a different option to Steven Gerrard’s squad, he wouldn’t be guaranteed to start every game and as such, that sort of wage packet was never going to be realistic.

He had been linked with a move to Parkhead and I for one am glad he isn’t returning to Scotland, Albian Ajeti has his faults but he is a decent finisher and having someone capable of picking passes in packed defences could have made a big difference to their team, he is also more than familiar with the physicality of the Scottish league, the proverbial no-brainer.

As we all know though their recruitment department doesn’t seem to make much sense just now and appear to prefer taking gambles in the transfer market.

It might not be the level of club that many thought Gauld would end up at but with Steve Clarke seemingly oblivious to his talents, the salary on the table and the quality of life that Vancouver offers is one I don’t blame him for taking, our loss, thankfully, hasn’t been Celtic’s gain.