Free Agent Ramsey available – where to next? Report 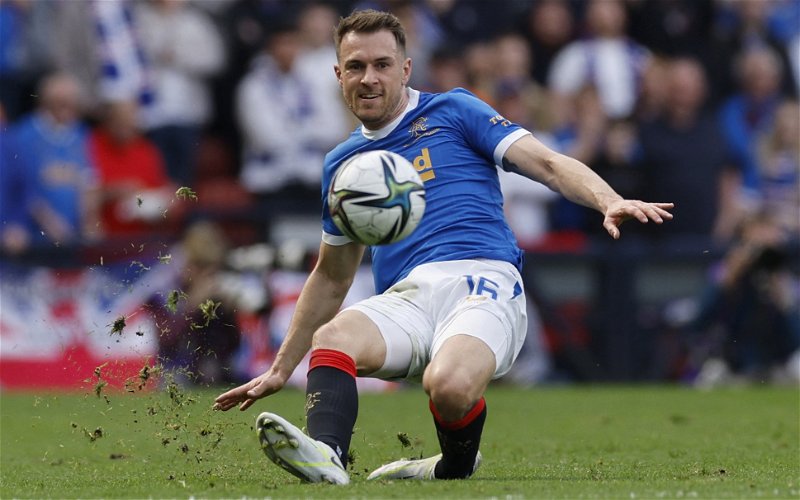 Aaron Ramsey is soon to be an available free agent according to reports in Italy – so where to next for the Welshman?

The report came from Tuttosport, as carried by the Scottish Sun, alluding to the Turin club about to make a settlement with the player to terminate his contract early.

After an unlikely and relatively unsuccessful spell at Ibrox, broken up by injury and a lack of a real impression, it will be very interesting to see the next destination for the former Arsenal man at this stage of his career. Serie A or the Premier League should be the level for Ramsey but serious questions are facing his viability at the top level, following on from the demands that he couldn’t quite meet in Glasgow.

The report on the situation in Italy stated:

“Ramsey arrived in Glasgow to much anticipation after a last-minute January deadline day loan deal.”

“But the expensive swoop didn’t quite work out as Light Blues fans would have hoped as he came and went without completing a single 90 minutes.”

“Fitness issues plagued the 31-year-old’s time both in Italy and Scotland over the course of the season.”

“And reports now suggest his parent side have had enough of his contributions and that they will offer him a payoff and termination.”

A new contract at Ibrox, maybe? It will be mentioned and speculated but for both player and club, that is not the best or a truly viable option. For Rangers, quality is required to make the step to the next level and a ‘luxury’ like Ramsey is not what is needed at this stage. The January move was a gamble that had to be taken for the potential benefits but it did not quite pay off – that’s ok.

Hopefully Ramsey can find the right club to continue his career and to find a balance in terms of minutes on the pitch and demands placed on his body.

His final meaningful act in a Rangers shirt was that agonising penalty miss in Seville which will be remembered for the wrong reasons, but that is the small margins that decided that momentous game. That will live with him and the rest of us for a long time to come.

All the best to Aaron Ramsey on his next step. 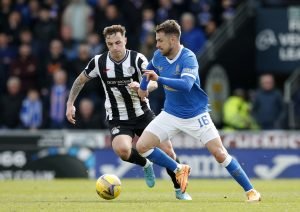