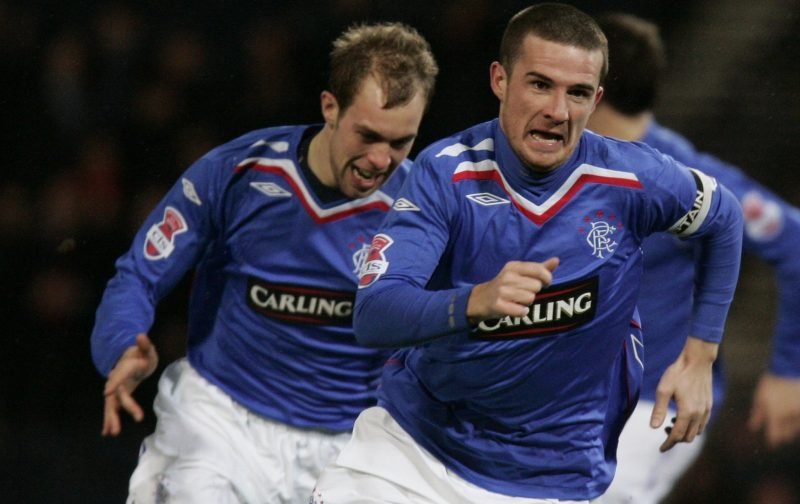 With plenty of fallout continuing amongst fans and in the media after Rangers were cruelly beaten by ten man Celtic in last weekend’s Scottish League Cup Final, former skipper Barry Ferguson has come to the defence of striker Alfredo Morelos following his key penalty miss.

With our little Colombian hitman not having the greatest of records against our Old Firm rivals, despite his normal strike rate, that record continues after Sunday’s action and speaking to PLZ Soccer after the game, Ferguson dismissed the criticism about the 23-year-old as basically being lazy, because it took no account of the performance of former England international stopper, Fraser Forster, between the sticks who arguably had one of the games of his life.

“I think he just came up against really good goalkeeping. That’s it. Fraser Forster was in unbelievable form. I thought the chances he had he got on target. There were a couple of off-target. But it was the angles. There were difficult angles. Albeit, he missed a penalty, you would have liked to have thought that he would have stuck that away. But I don’t think it’s a mental block.”

Ultimately for Morelos, the question will continue to appear after Celtic clashes until he breaks that duck and gets himself on the scoresheet – it might not be a mental block, but all players in his position would think about it and at points he could simply be trying a touch too hard.

Is There Something To The Mental Block Claims? 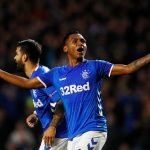 Not How It's Meant, But It Is Effecting Him