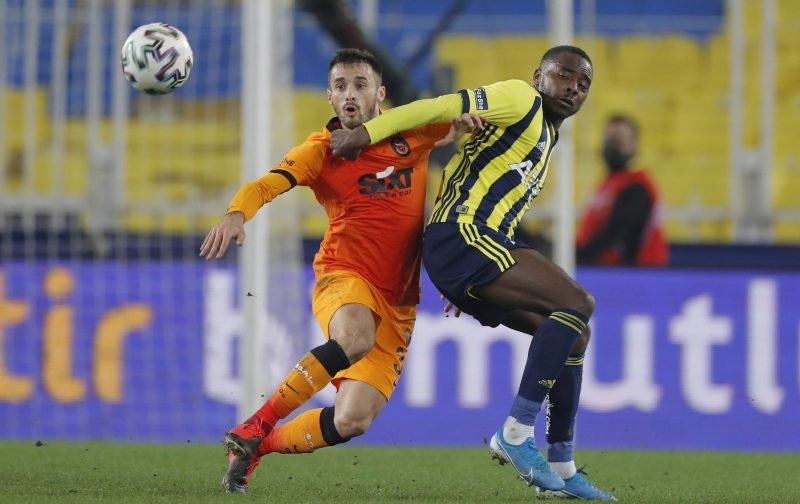 The Ibrox club was previously linked with the player, prior to his move to Turkey from QPR last season, but it remains to be seen if a bid will materialise for the player who cut his teeth in the English Football League.

VitalRangers understands that Istanbul giants Fener are looking to offload Osayi-Samuel in order to raise funds for a fresh round of spending and it is estimated that the asking price is £3million pounds.

Reports from Turkey featured Rangers as well as Celtic as supposed interested parties in the 23-year old , which often means the noise is no more than agent talk.

However, in conversation with Football Insider, Kevin Campbell believes that a move to Ibrox would benefit both the player and club:

“I think he would be a good signing at £3million.”

“He is a player who has been long-linked with Rangers. They have clearly been coveting him for a while.”

“A player of that quality for £3million is cheap money. Even though the transfer market in Scotland is different, that is cheap. I think that is about right for a player with a lot still to come.”

“He has got bags of pace, he is direct and he is a threat. I think he would do brilliantly in Scotland.”

If this move was to materialise, Osayi-Samuel would instantly benefit from added exposure and an increased profile in Nigeria, given the status of full internationals Leon Balogun and Joe Aribo at Ibrox, as well as Calvin Bassey.

Is there enough of an incentive for Rangers to shell out around £3 million for an unproven, out of form player? That one remains doubtful.

Osayi-Samuel has an abundance of pace and real potential but Rangers would not be paying a solid fee – in SPFL Premiership terms – for a player who isnt ready to hit the ground running, not at this stage in Steven Gerrard’s reign.

A loan to buy option could prove tempting for both parties – this is one to watch as the player looks set to ply his trade elsewhere in the new season ahead.