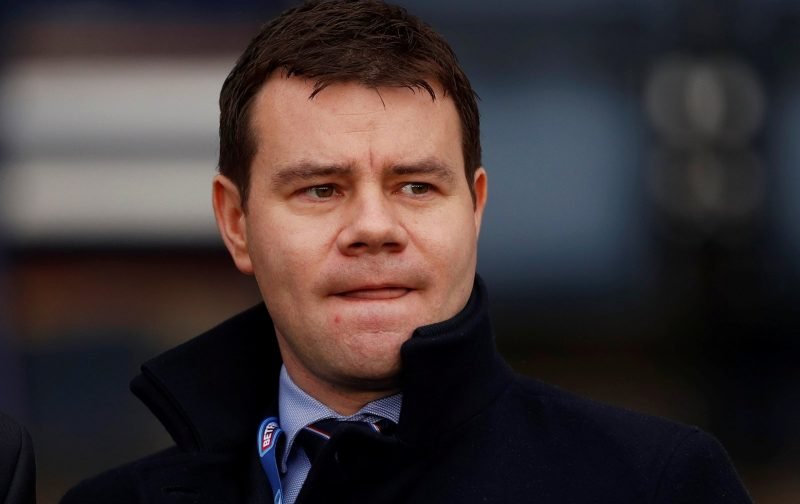 Vital Rangers has already revealed that we are not on the lookout for additional reinforcements to the forward line, however, there is an area of the pitch that Ross Wilson is actively recruiting for.

Midfield is a priority area with a number 6 and number 8 topping the list of targets, something that has seen the likes of Joey Veerman, Salih Ozcan, Gustavo Hamer and Abdou Harroui being linked with moves to Ibrox.

More interestingly though is that a recruitment source has revealed exclusively to us that there are two players who are being considered by the Gers sporting director who fit the profile of player that we are looking for.

Fabian Angel of Junior FC has been capped at youth level and has caught the attention of the Rangers scouting department, he is also out of contract in 2022 and would be available for a decent fee, currently valued at £800,000 on Transfermarkt, who plays mainly in the “8” position.

The other, highlighted to the club, is Andres Colorado, a 22-year old defensive midfielder who is capable of playing in defence as well, currently at Deportivo Cali on loan from Cortulua although his contract status isn’t as well publicised.

The players all have one thing in common, regardless of any potential transfer fees, they are young, full of potential and have the capability of making the club an awful lot of money in the future.

It’s the one area of the park where departures won’t be needed before we see new signings secured but, remember, if either of the two Colombians are paraded at Ibrox any time soon, you heard it here first.