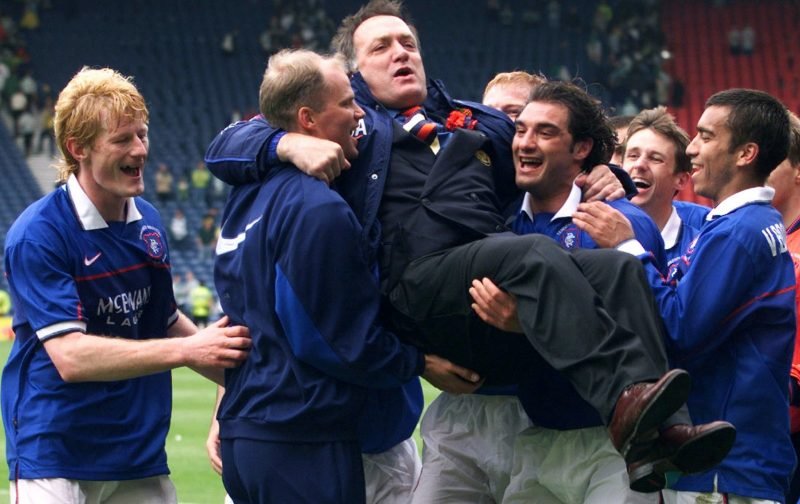 With Rangers more than keeping the pressure on Celtic at the top of the Scottish Premiership table in 2019/20, there are also European exploits to consider and Thursday evening sees us face off against Dutch giants Feyenoord as we look to qualify for the knockout stages of the competition for the first time.

The game has plenty riding on it for manager Steven Gerrard, and for the fans, we have the added spice of the match being another reunion for ourselves with former manager Dick Advocaat.

Having taken a 1-0 victory at Ibrox in the first leg of the Group G clash, following a goal by Sheyi Ojo, as the almost perfect tribute to former skipper Fernando Ricksen, travelling fans will be hoping for slightly more control on the game – but definitely the same kind of attacking intent, but with far more end product.

Speaking to the BBC in advance of tonight’s match, I’m sure that plenty of fans will forgive him for being determined to upset us and take the win, as he still more than appreciates his experience with us.

“I have a special bond with Rangers. It was the most beautiful period of my life, really special. Rangers have style. There is a lot from the club and the fans that make you aware of that. Something happens to your mind and your body. It comes from everybody there up to the lady who does the washing. Everything about the club has style.”

It will no doubt be a different game to the first one given they are now under his charge and not Jaap Stam, but we’ll still be hopeful of all three points. 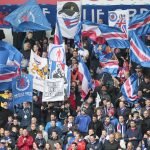