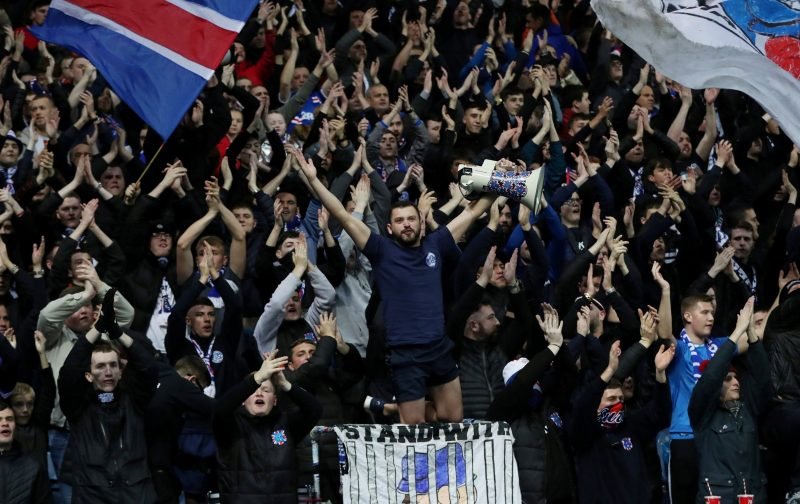 According to the Daily Record, Rangers youngster Kai Kennedy is a wanted man this summer with the kid apparently attracting interest from Serie A giants Roma.

The Gers get their season up and running later this afternoon with a Europa League qualifier but it is clear that there is still focus on the transfer window, too.

Indeed, this story involves one of our bright players leaving and it is obvious that the Italian side are potentially keen according to this report.

Kennedy, of course, was part of the young Rangers side to be successful over in Qatar last season – with a young Roma side one of the teams they beat as they took home the silverware.

The Italians have clearly remembered that fact, too, and it appears as though Kennedy is at least one man to have left a lasting impression on him.

Hopefully, though, we can keep this exciting group together for a little bit longer and see them come through into the first team.