Early reported summer target will now not be joining Rangers 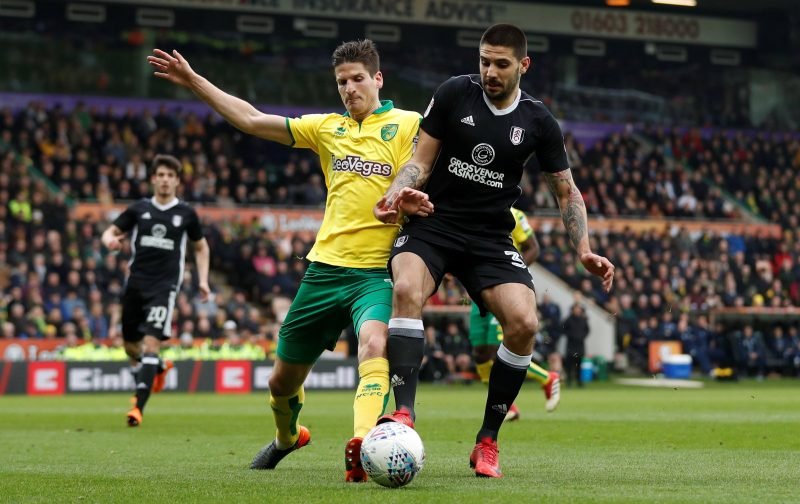 Steven Gerrard will be looking to add to his squad as much as possible this summer as we go in search of trophies next season.

We have given Celtic a fright this year but next year we need to be that bit more consistent to really close the gap to them and get the league crown back where it belongs.

Who Gerrard signs, then, remains to be seen but it looks as though Timm Klose will now not be joining the Gers.

The Sun reported in its print edition on 28th April (page 59,) that the Norwich man was a target but the Yellows have confirmed most recently that he has signed a new deal to stay with them:

Klose won’t be arriving at Ibrox any time soon, then, which is a shame as I felt as though he would have been a good centre-half for us.

We need additions, there, so let’s see who we manage to bring in.