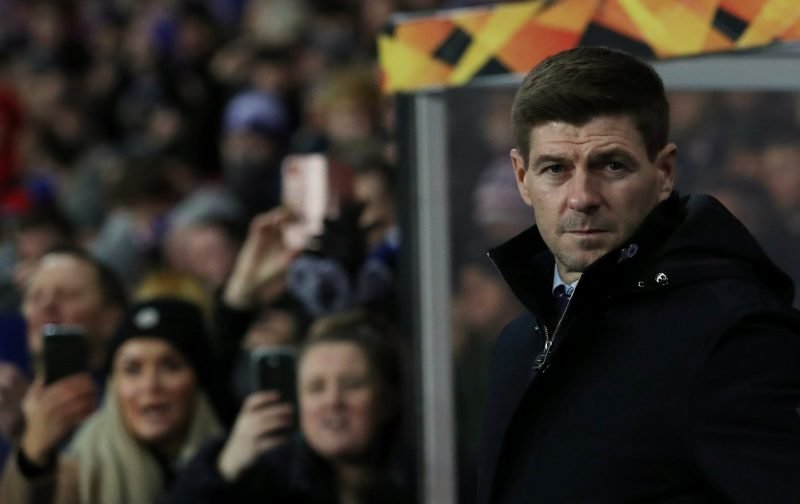 Sometimes as a football fan it’s easy to forget that you are a rational thinking, fully grown adult when trying to separate emotion from your decision making and Thursday’s Europa League tie against Lyon is no different.

Our 2008 run to the UEFA Cup Final is remembered for one of our best away performances in Europe earlier in the Champions League that season, the 3-0 win against Lyon, but is also tinged with the frustration of not making the knockout stages of the same competition after the then French champions beat us by the same scoreline at Ibrox, a young Karim Benzema the star of the show.

Then, there is Moussa Dembele. A player who, if he was being honest, doesn’t really care about Celtic and yet constantly panders to their support, a player that enjoyed scoring goals against the likes of Rob Kiernan, Phillips Senderos and Danny Wilson.

Which makes the absence of Filip Helander and potential absence of Connor Goldson all the more frustrating, I’d love to see how he handled playing at Ibrox against two centre-halves who are of a decent standard, although I’d still back Calvin Bassey and Leon Balogun to be a sizeable upgrade on anything from Mark Warburton’s era.

The former Celtic striker is fully aware that he will be in for a frosty reception, as told to Glasgow Live:

“Celtic are one of the greatest clubs in the world – the way the fans treated me throughout my time in Glasgow was very special.

“I will always be a Celtic fan.

“Being back in Glasgow will be a good feeling for me – I have some good memories of playing in Old Firm games and at Ibrox.

“That success I had was in a Celtic jersey but it means nothing for the game on Thursday. Now I arrive in Glasgow as a Lyon player and want to show Glasgow what I can do once again.

“I don’t expect the best of receptions but that doesn’t matter to me.

“I know the rivalry between Celtic and Rangers and as an ex-Celtic player it is normal that I won’t get a good reception. I have a good record against them for Celtic – I am sure they have not forgotten that.”

Getting a positive result would be a great start to the group stages with several key players missing but it would also be great to shut Dembele up and remind him that he never really played against a proper Rangers team – a Rangers team that, under Steven Gerrard, has broken records both domestically and on the continent, a team that won’t be bullied by a player who thinks he’s a world beater all because he looked decent playing against players who wouldn’t get a game for our B team now.

*Edit: Looks like Dembele has decided against travelling to Scotland, obviously didn’t fancy playing against players who are better than League 1 standard.*