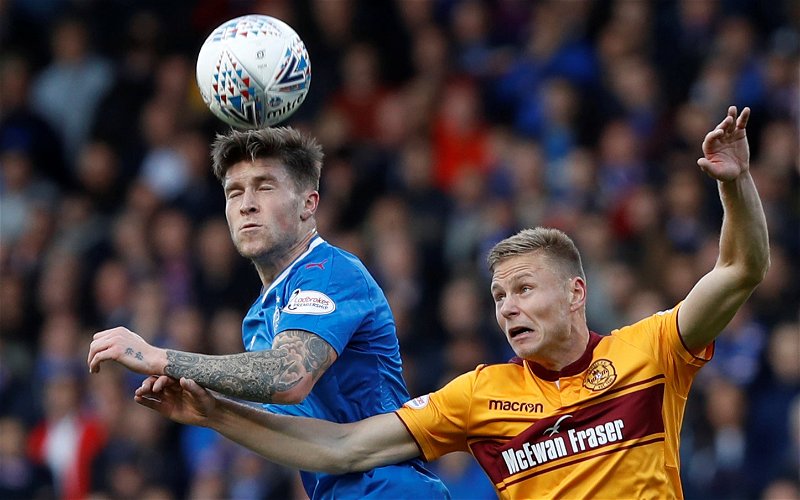 As far as transfer stories go, Pedro Caixinha wanting a reunion with Josh Windass in Argentina is certainly an interesting one.

Now in charge of Atletico Talleres, based in Cordoba, the Portuguese coach has made it clear that he wants the 28-year old.

It almost defies belief in terms of the location, the club and the paths that both individuals have taken since they worked together at Ibrox.

For the player, he left Glasgow for Wigan then moved on to Sheffield Wednesday where he has one year remaining on his existing deal. As for the bold Pedro, his globetrotting ways have taken his coaching odyssey on an extended journey which shows no sign of slowing down.

After his Ibrox exit, he headed to Mexico where he worked previously. Then to Saudi Arabia before another return to Mexico. He was relieved of his duties at Santos Laguna in February and by March he was in Argentina with Talleres where he wants Windass to join him.

The President of the club has back the proposition for the move, as told by the Sheffield Star:

“We are in talks with an English player, who Pedro (Caixinha) already had in Europe as a player, wants to come and live the experience of Argentine football.”

“It is part of the negotiations that we will do in Buenos Aires. The footballer is Josh Windass.”

Good luck to Josh Windass if he makes the move to South America, having to immerse himself in a completely different culture and language. That is the difficult part rather than the football, which he should be able to adapt to.

Boca Juniors, River Plate, Newells Old Boys, Independiente, the list goes on. Argentine football is a hotbed of passion and culture, with a vibe and scene of its own that is admired across the world.

It’s an unusual transfer story but one that could well happen. If a fee can be agreed between the clubs, it looks like everything else will be taken care of.