Beale tipped to leave, only a matter of time 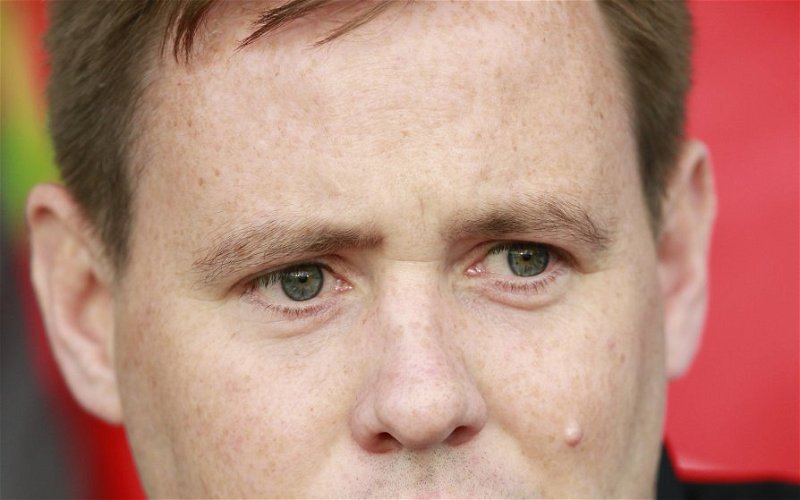 In a turbulent week, the last thing that Steven Gerrard would have wanted is the prospect of losing one of his trusted lieutenants.

Michael Beale has been linked with his first senior role, according to reports he is high up on the list of possible replacements for Mick McCarthy at Cardiff City.

He has admitted in the past that one day he would want to spread his wings and former Gers gaffer, Alex McLeish, reckons that it’s only a mater of time, as told to Football Insider:

“I know Steve’s got Gary McAllister as his right-hand man and Beale is his head coach.

“He obviously thinks massively about Beale. There has been a new trend over the last few years of coaches, assistant coach or a coach in another position at the club, wanting to spread their wings to go and get the number one job.

“We’ve seen so many coaches over the last few years now coming through and being spectacularly good. That is probably something in Beale’s head.

“Someday he’s probably going to say to Stevie: ‘I want to try myself. I want to do a thing myself.’”

Beale is a known football obsessive, and has continued to write articles on his blog and give interviews on coaching and tactics since following Gerrard to Ibrox, he has also taken a path less traveled by moving to Brazil to coach before returning to youth football in the UK.

The part that the former Chelsea, Liverpool and Sao Paulo coach has played in the growth of our title winning team can’t be downplayed, if he manages to find us a way out of our current dip in form his stock will only rise further.

The perception has always been that if we lose Gerrard, we lose Beale, however, as we saw with the late, great Walter Smith, sometimes the less glamorous option can prove to be a masterstroke.