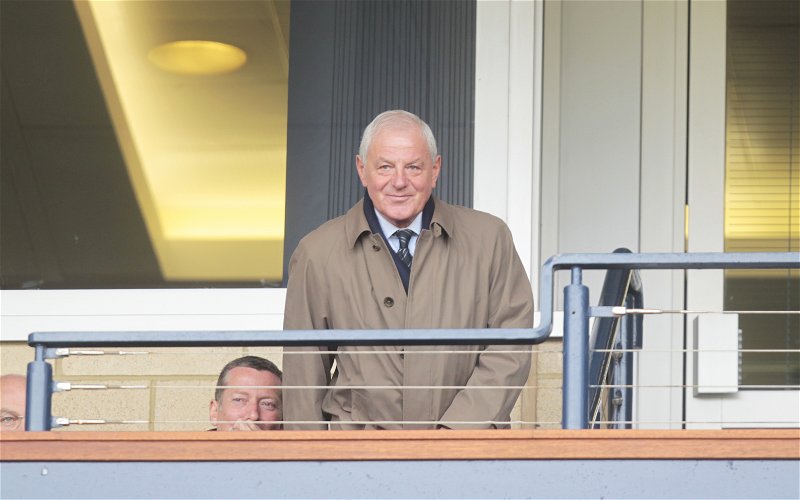 On the eve of the new year, many Rangers fans across the world will look back on the high and lows of 2021 at Ibrox.

It was a year of the jubilant success that was winning back the Scottish league title, but also a year of hurt and loss with the passing of a true Rangers icon, Walter Smith.

Last night, BBC Scotland screened their own tribute to the man. An hour long documentary charting his life and career in football, from those who worked alongsie him and played under him.

Notable contributions came from Sir Alex Ferguson, Graeme Souness and Bill Kenwright, with Chick Young of the BBC providing his own take on the infamous nineties interview when he dared to question the suitability of Brian Laudrup and Basile Boli for European competion, with Rangers. The retort from Walter Smith was as legendary as it was uncompromising.

The film heavily featured Rangers naturally, but also delved into his coaching tutelage under Jim McLean at Dundee United as well as subsequent spells at Everton, Manchester United and at the helm of Scottish football until his return to Ibrox in 2006.

It was a fine portrayal of Walter from many of those who knew him best, put together by the Beeb in tribute but striking the right tones in a positive and reflective way, to mark the recent passing the Ibrox icon.

‘Walter: A Life in Football’ is available to watch on BBC iPlayer for the next month.

The response from the Rangers fans, as well as others, was warm and thankful for the BBC Scotland production:

#WalterSmith A couple of things about last night's documentary.

BBC Scotland did a fine job of presenting a warm, tribute to an icon. Obviously Rangers featured heavily but the film was made for a wider general audience.

The current impasse between Pacific Quay and Ibrox

That Walter Smith programme last night displayed a giant of a man who was his generation's Bill Struth with a link being his grandfather attending games while Struth was manager. People like that don't come along too often, we were privileged to have him in our lives.

Hearing Walter speak at the start made me feel really emotional, a great man who I will never forget

A fitting show for a Great man ,a man that can teach us a bit about everything in life inside and outside football ,the man that made me fall in love with Rangers a long time ago,not afraid to admit a few tears were flowing #waltersmith #ourhero pic.twitter.com/v6Qr8UBera

Last night the BBC showed a beautiful tribute to this great man, Walter Smith. It touched on his whole career, from player to coach. Highlighted the relationships he built, spoke of how his conversations shaped the likes of CR7 & Rooney. Get it on iPlayer, a must see! pic.twitter.com/sNSBJs275D 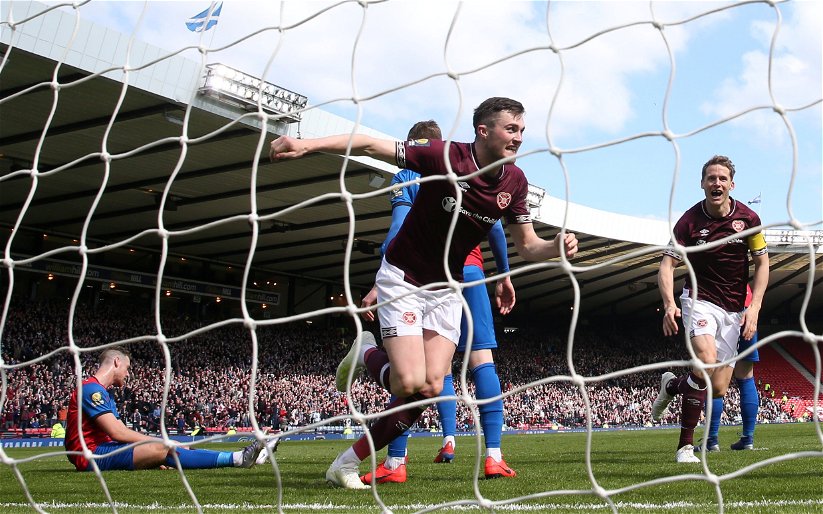 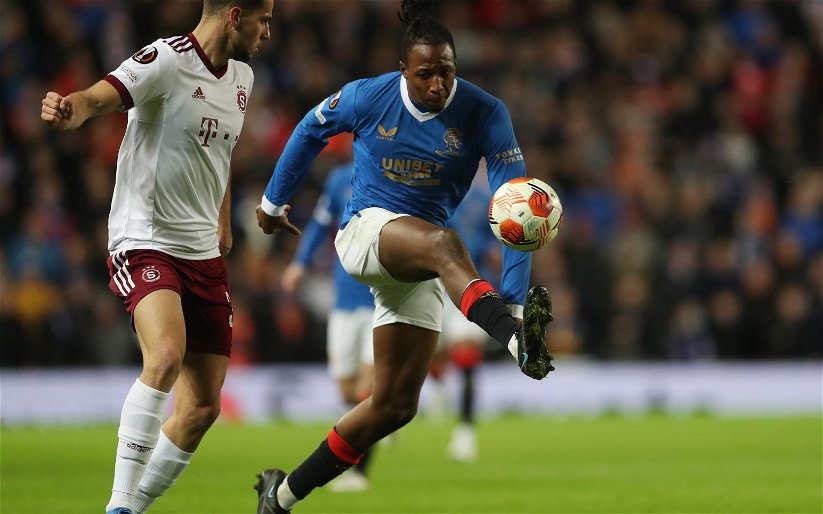 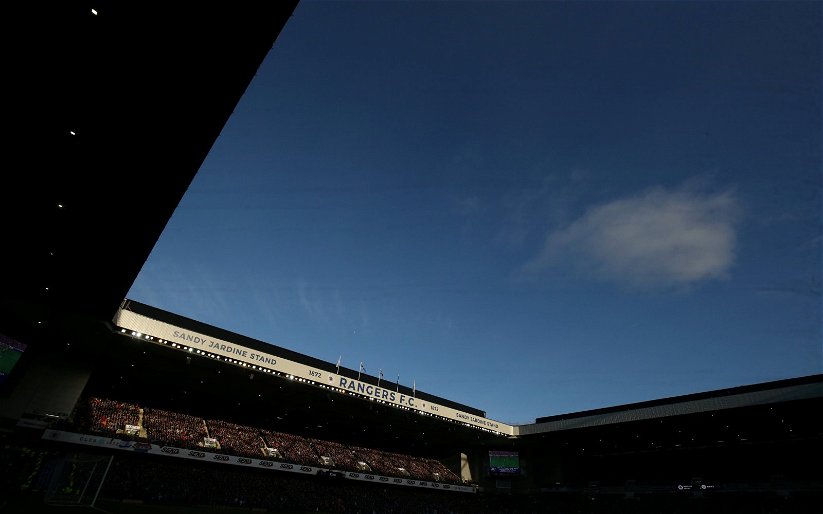